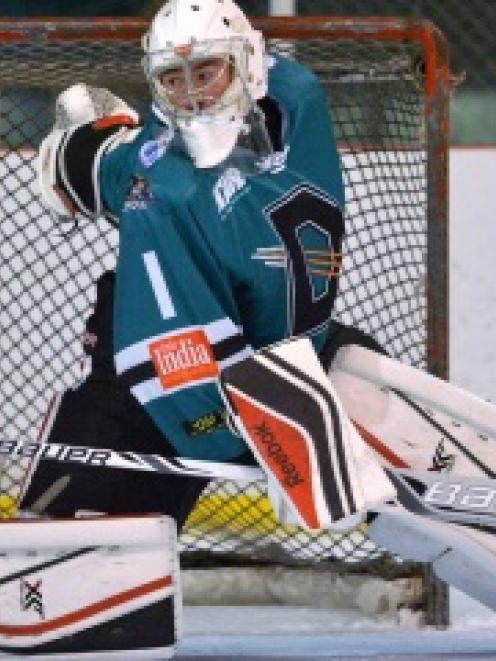 The 25-year-old Estonian national goalie finally got on the ice for the Thunder last weekend, more than a year after first expressing his interest in playing for the Dunedin side.

Koitmaa, who is Estonia's second-most capped goalie and has played in seven world championships, arrived in Dunedin last week and played in the side's double-header against the Southern Stampede in Queenstown.

The semi-professional athlete had planned to play for the Thunder last season but plans fell through because of timing issues.

Then, last month, Koitmaa was denied boarding in Singapore because of visa problems and was about to head home, before two German tourists convinced him to travel with them around southeast Asia while a visa was sorted.

"I already gave up [hope of coming to New Zealand] once, then gained hope to come here, then gave up again,'' he said.

"And then, finally, I'm here. So I'm going through a really big roller-coaster right now.''

Koitmaa's journey to Dunedin may have been a long one, but it had been worth every effort, he said.

"It's amazing. It's like nothing else,'' he said of the city.

"I see why import players come here and stay here and try to get the permanent visa.

The two-week delay in getting to New Zealand had not been ideal but Koitmaa was grateful to the tourists for convincing him to make the best of the situation.

"It was a bit frustrating but I'm not that kind of guy who gets angry or something.

"There's worse places on earth to be stuck than Singapore, Thailand and Malaysia.''

One thing Koitmaa certainly can control is stopping the puck getting into the back of the Thunder net, and he boasts quite a pedigree in that department.

The university student in film and television has played for Estonia since he was 17, having earlier played for the national under-18 and under-20 teams.

He was named tournament MVP in the under-18 world championships in 2007.

Last season, Koitmaa played for Buckinghamshire side the Milton Keynes Thunder in the English National Ice Hockey League, where he had a save percentage of nearly 92.

He also played three games for Estonia in Winter Olympics qualifying tournaments last season, in which he had a save percentage of 94.

Koitmaa sought advice from his national goalie coach before coming to New Zealand.

"He said it was a really good idea. I get to practise here and stay on the ice the whole summer which is pretty rare in Europe."

He has had only a week to assess the Thunder squad but Koitmaa said the team had the ability to do well in the national competition.

"But before that, we have to grow as a team and do a lot of work and play as the system is taught to us.

"We need to be more organised and we'll go far. There's a lot of potential here in this dressing room.'' 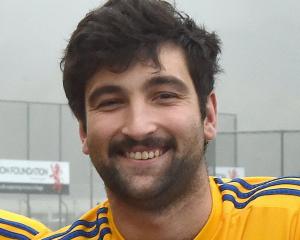 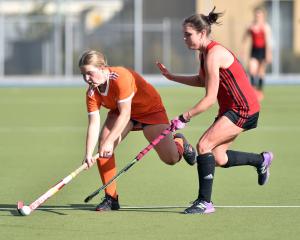 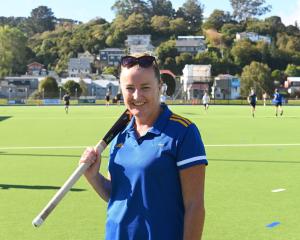