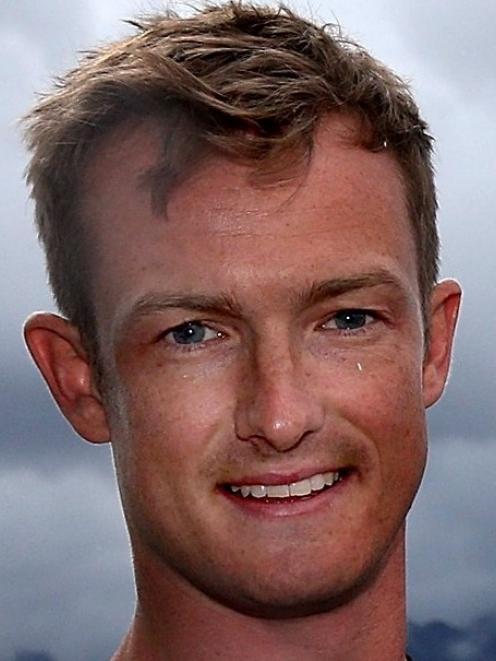 Hugo Inglis
Black Stick Hugo Inglis is back into training in Auckland and back in the workforce.

Inglis, who turned 30 last week, said the Black Sticks went into camp earlier this month and were preparing as though the Olympics were on.

"If you get to the start line at Tokyo there won’t be any time left for preparation. So you’ve got to do all the training now. Everyone seems to be asking the question [whether the Games will go ahead] so it is hard to ignore."

"But from my point of view I have been lucky enough to go to a couple of Games already ... it will be fantastic if we get the go-ahead, but it won’t be the end of the world if it doesn’t happen.

"Covid-19 has obviously had a massive impact on sports but if anything it has put things in perspective. There are more important things around than sport."

He said the New Zealand Olympic Committee kept everyone up to date. The stories about whether the Games were going to happen or not were going to continue, so he would just wait for official advice, he said.

The side was in a full training block in Auckland at the moment. Inglis had back surgery last year, which he described as pretty successful, and though he had a slight hiccup last week he was working his way into the training.

The side usually mixed training with games against international sides, but that was no longer an option.

There would be internal games between the squad to keep match fit and there was the hope for games in a transtasman bubble.

Inglis had been playing club hockey overseas but had put an end to it, although some of his teammates on the national squad did make it overseas.

Inglis had just started a new job in business banking with ANZ, having previous experience in the industry.

Depending on how his body felt, Inglis, who has played more than 200 games for the Black Sticks, admitted the Tokyo Games could be his swansong.