Duncan five points off lead after win, fall in first round 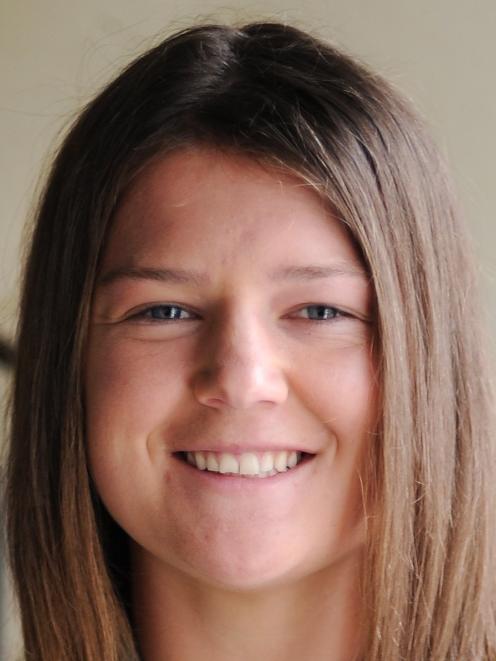 She won the first race in convincing fashion but unfortunately fell off her bike late in the second race and had to settle for seventh.

The round, at the Valkenswaard sand circuit in the Netherlands, was won by Amandine Verstappen, of Belgium.

It was her first overall win in the championship.

Thirty-nine riders lined up in the championship so it was imperative to get a good start.

Verstappen took the holeshot in the first race but Duncan did not waste any time.

She made quick moves to get by German Larissa Papenmeier on the second lap and then took the lead from Verstappen one lap later.

Duncan could not be caught and finished more than 6sec clear of Verstappen.

She was competing in her first race for the Kawasaki Bikeit Dixon Racing team, a team led by Englishman Steve Dixon. She was riding a KX250.

The race yesterday was in slightly cooler temperatures and on a rougher track but Duncan was quick to take her first race momentum onwards and led from the beginning.

She was looking comfortable in the first half of the second race and was well clear.

But after seven of the 11 laps, she made a costly mistake on the lip of the finish jump to send her off her bike and into the ground.

She was not seriously injured and immediately got back on her feet.

However, she struggled to get the bike started again and so it took some time for her to get back on the bike and return to the race.

She eventually finished seventh which was a good effort considering the tumble she took.

The lead was taken over by Dutchwoman Nancy Van De Ven who finished first, ahead of Verstappen.

Verstappen's pair of seconds was good enough to win the overall round.

She has 44 points while Duncan is fourth on 39 points.

The competitors will now prepare for the second round of the championship, the MXGP of Portugal on the May 18-19 in Agueda.

Motocross appears to be back in the dark ages when it comes to equality.

The women's championships has five rounds spread over more than five months while the men have 19 rounds, spread over seven months, starting in Argentina and ending in Hong Kong.