Duncan keen to return to competition 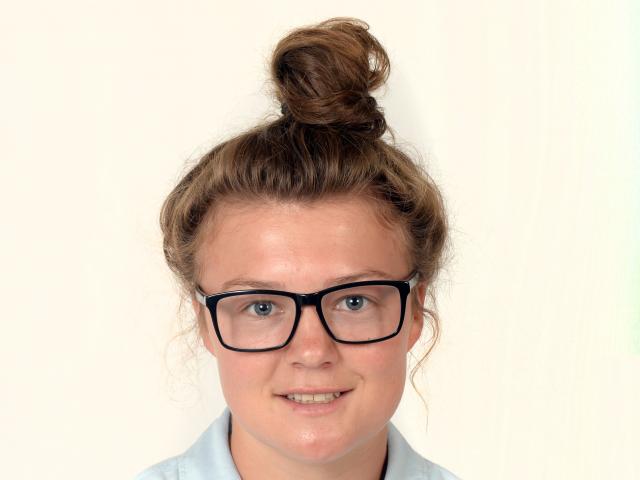 Courtney Duncan
Courtney Duncan has moved on from a mysterious crash and will resume her tilt for a maiden Women's Motocross World Championship in Portugal later this month.

Duncan has been back in Dunedin between rounds and getting in some solid training for the next phase.

The opening event was in the Netherlands four weeks ago, and the lengthy break does not suit the 23-year-old.

''I'm a racer so I want to race one weekend and line straight back up the next weekend and go again.

''Obviously, that is not the way it is but it can be a positive as well. I've had so much time off the bike it has given me a bit more preparation time, which is cool.''

Duncan had her push for the title last year derailed by a foot injury.

She did not race for nine months while she recovered from corrective surgery. It was the latest in a long series of setbacks which has conspired to rob her of the world title she craves.

She has consistently been the fastest rider on the circuit since making her debut three years ago. But she has just had a little trouble staying upright and that has not always been her own fault.

Duncan switched teams this year and hopes the change will usher in better luck.

''I found myself in a rut and I needed a change,'' she said when asked about her motivation for switching.

''I needed a fresh start ... and it is working out awesome. I'm so excited to go to the track now and I'm having fun and that is how it should be.''

Duncan rode a Yamaha for the past 10 years but is finding the Kawasaki (KX250) suits her style.

''They are quite different. But from day one I've found the Kawasaki suited me better.

''The bike is narrower and being a smaller rider I feel like it fits me a bit better. It turns really nice as well.''

Handling is more important to her than power and the Kawasaki is delivering on that front. She cleared out to win the first race of the opening round by a healthy margin. But she crashed in the second race and had to settle for seventh.

''I had not raced in nine months so it was cool [to win the first race]. You kind of come in a bit nervous and not knowing where you sit. But I answered those questions.

''It gave me a lot of confidence. But in the second race I had a crash, so that was a little bit frustrating because I found myself asking what happened.

''I'm still not quite sure. I came off the top of a jump and went over the handlebars, so there must have been some sort of kicker on the up ramp or something like that.

''But to be honest I've moved on and haven't thought about that crash since it happened. No point dwelling on it, we have work to do.''

Duncan is in fourth place in the overall standings. She is on 39 points - just five points behind championship front-runner Amandine Verstappen, of Belgium.

Dutch rider Nancy van de Ven is in second place and German Larissa Papenmeier is one point ahead of Duncan in third.

Duncan had not had a lot of time on her bike before the opening round and will be a much bigger threat given her build-up for the second round.