Kiwi Chris Swallow has died after an accident during a motorcycle event on the Isle of Man.

An experienced competitor, the 37-year-old was competing in the Senior Classic TT race and crashed at the Ballaugh Bridge section of the course on Saturday (local time).

STATEMENT ISSUED ON BEHALF OF THE MANX MOTOR CYCLE CLUB

The Manx Motor Cycle Club regrets to confirm that Chris Swallow, 37, from Wellington, New Zealand died today following an accident during the Classic TT Races on the Isle of Man.

Swallow made his debut in the 2007 Manx Grand Prix and was a regular competitor in the Classic TT races on the Isle of Man.

"The Manx Motor Cycle Club wishes to pass on their deepest sympathy to Chris's family including his father Bill and his wife Jen and children," the statement read.

Swallow was the eighth Kiwi to die at the notoriously dangerous event, and the first since 2010.

Since the competition began in 1907, there have been 260 deaths. Swallow was the second to die while competing this year, after Englishman Daley Mathison lost his life during the Superbike TT race in June. 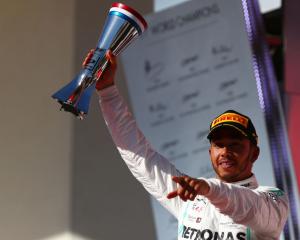 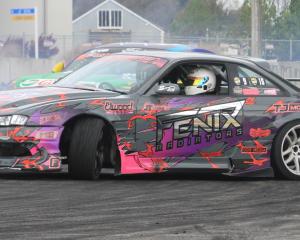