Challenge for Silver Ferns is to back up World Cup result 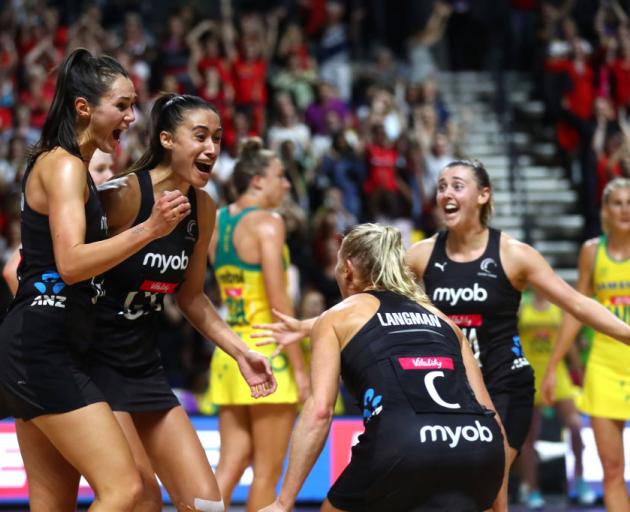 Ameliaranne Ekenasio, Maria Folau and Laura Landman of New Zealand celebrate after winning the World Cup Final. Photo: Getty Images
The Silver Ferns host Australia in Christchurch in the first off our Constellation Cup tests at 4pm tomorrow. Jeff Cheshire looks at some talking points before the series.

Consistently good or a one-off effort?

The Silver Ferns were brilliant at the World Cup. They turned around a disastrous 2018 and ground out tight wins against Australia and England to claim the title. The question now becomes whether that was a huge concerted effort at a big event, or if they can prolong that form over a length of time. There is no better way to test that than four matches against the Diamonds. The last time the Silver Ferns won consecutive matches against Australia was October 2015. If they could do that again, it would be a great sign of progress.

The aftermath of a big win can sometimes be when a team is most vulnerable. Perhaps the Ferns are at that level consistently and it was not just a one-off effort. But the focus all year has been the World Cup. Having achieved that goal, it may not be as easy as it usually would to get back up this time around.

The Diamonds have made no secret that they are hurting. Coach Lisa Alexander said this week they were out to win all four tests and the pain of the World Cup will filter through. While the Silver Ferns ticked off their major goal for the year, Australia has everything to prove in these coming matches. Expect it to be fierce, physical, intense and ruthless. There will be no let-up. The Silver Ferns have shown they can match that. But they need to be at their best to do so.

Casey Kopua has retired and with her goes a ton of quality and a load of experience in the defensive circle. That is something you cannot replace, although how the Silver Ferns tinker with what should be an otherwise unchanged World Cup line-up will be interesting. Moving Katrina Rore back into the circle and bringing Karin Burger into wing defence is a possibility. The other option is to leave Rore where she was so effective and use Phoenix Karaka to pair with Jane Watson in the circle.

Speculation had been rife that Laura Langman and Maria Folau may follow Kopua after this series. That ended for Langman on Thursday, when the 33-year-old midcourter re-signed with the Sunshine Coast Lightning for next season. However, Folau - who this year played for the Adelaide Thunderbirds - is yet to sign for a team in 2020. It has been a controversial year for the shooter, who may well be donning the black dress for the final time over the coming weeks. 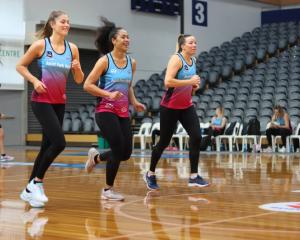 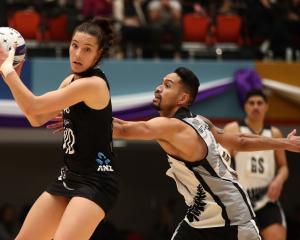 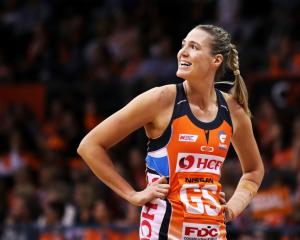