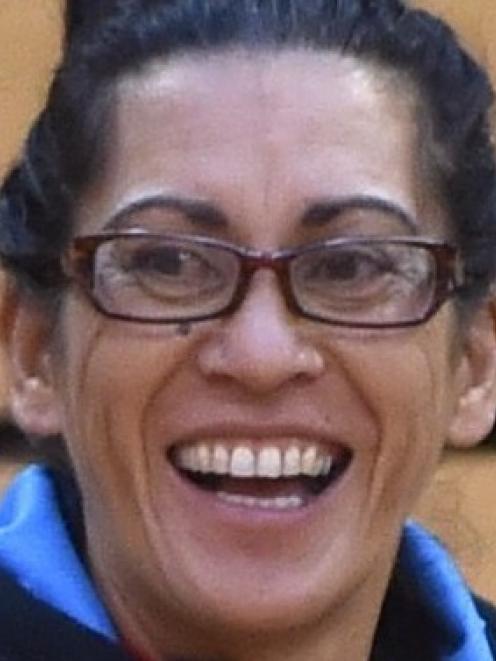 Noeline Taurua.
The disappointment has passed and Southern Steel coach Noeline Taurua is now considering her options for next year.

The former Magic coach, who is based with her family in Mount Maunganui, guided the Steel to the semifinals of the ANZ Championship in her first year in charge.

The side's campaign came unstuck in the New Zealand conference final against her old team and ended in Brisbane on Sunday.

New Zealand and Australia will form their own leagues from next year and Taurua, one of the most successful coaches in the competition's history, could be on the shopping list of one or more of the Australian sides.

Coach and player contracts need to be finalised by August 31, with player signings expected to be announced within the next week.

Taurua said she only started considering her options earlier this week, after the side's loss to the Firebirds, and would not comment on whether she was contemplating a move overseas.

"I'm very mindful of the opportunities that I've been given with the franchise, that's huge for me,'' she said.

"When I do go into those talks, I'll be thinking about what's best for the franchise in terms of development.

"From a personal perspective, I'll be thinking about my own growth and development.

"Irrelevant of what the options present, I look for challenges, learning and my family and what's best for them. So I'll sit back and work through that now.''

There were mixed emotions after the Steel's season-ending loss to the Firebirds, Taurua said. "We were proud of what we put out on the court and to know that we were able to foot it with the Firebirds.

"When you look back, half an hour was probably the let down of the whole season, and that was the first half against the Magic. It was quite disappointing we let ourselves down in that respect.''

Watching the Magic get "whipped'' by the Swifts in the other semifinal after sending the Steel to Australia was frustrating, she said.

"But that's sport - you do or you don't and there are no what-ifs.

"The girls need to learn that but.

"On my own reflection, it's always disappointing unless you win the whole competition but, if anything, it sets us up nicely for next year and to hopefully build a strong foundation going forward.''