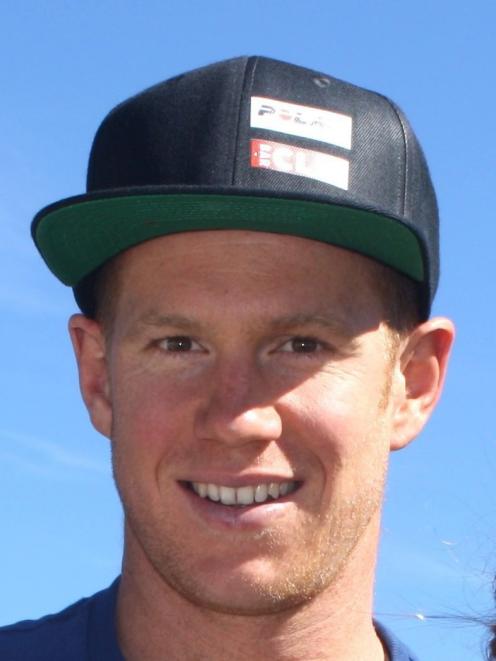 Dougal Allan
The phrase "no rest for the wicked" could certainly be applied to Wanaka athlete Dougal Allan.

The multisport hero will compete this weekend in the Macpac Motatapu’s off-road triathlon event — only seven days after finishing fifth in the Ironman New Zealand in Taupo.

Nearly 4000 athletes will charge through the hills between Wanaka and Arrowtown, over two days of the Motatapu, now in its 16th year.

With some disrupted competition plans due to coronavirus, Allan did not hesitate to race in his own neighbourhood, despite the fact he might be carrying a bit of fatigue into the event.

"But I will simply adjust my expectations and continue to focus on the enjoyment of being involved in such a magnificent event on the day," Allan said.

"Riding a bike through Motatapu Station is a special privilege and a beautiful and varied mountain bike course.

"Then the finish-line vibes at Arrowtown’s Wilcox Green are right up there as far as race atmospheres go in any event I have done."

The Motatapu has grown this year to incorporate seven different running and biking events.

It is the only time the public can venture into parts of Mt Soho and Motatapu Stations, which are privately owned by notable record producer Mutt Lange.

Race director Danielle Sherman said Motatapu competitors were the sort of athletes who certainly liked to suffer a little.

"What we’re seeing in trail running and mountain biking is that year-on-year, people want more and more to really challenge themselves and see what they’re capable of," Sherman said.

"People want to be put outside their comfort zone."

Sherman is happy with the numbers for the 2020 Motatapu, despite there being no shortage of these kinds of events in the Queenstown region this time of year.

"We keep developing the event. We made it two days to be able to grow the marathon numbers so that the mountain bikers and marathon runners weren’t going through the valley on the same day.

"We are always going to try and keep something new on the radar."

The event, operated and owned by Ironman Oceania, gives $7 from every entry fee to the Queenstown Trails Trust, which maintains and develops trails around the Wakatipu.

Sherman said 180 volunteers have signed up across the two days.

Motatapu translates to"sacred river" and was used by early Maori for food gathering and moving pounamu.

The longest of the seven events is the triathlon, which involves a 1km swim, a 46.5km mountain bike and an 8km run.

Athletes are coming from New Zealand and 19 other countries for the event.