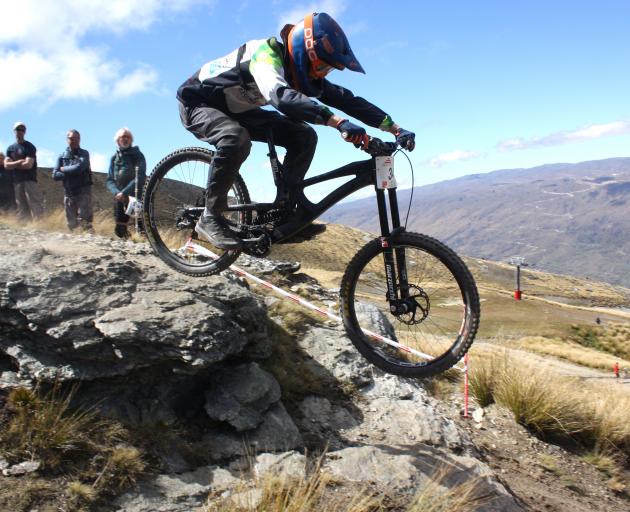 Christchurch-based Cooper took the lead on the first lap and  runner-up Ben Oliver never threatened  the  former under-23 world champion.

After being sidelined for most of the 2016 season  recovering from chronic fatigue syndrome, the 2014 Commonwealth Games gold medallist said starting 2017 by winning the national championships was a "huge deal". His illness also meant he was ruled out of contention for the Olympics.

"For me, it’s about I had so much time off last year with illness and surgeries, so to come back and start the season in a really positive light is massive."

Cooper’s preparation for the event was set back after he had to be evacuated from his home in Christchurch because of the Port Hill fires.

"It wasn’t the ideal preparation for a nationals. I had to grab everything I needed and fill my car up."

After riding out to a comfortable lead, Cooper said his biggest worry was pushing too hard and the altitude getting to him.

"I just tried to be really consistent and not go out too hard, because I knew it would came back to bite you at this altitude."

He would now head to the Oceania championships in Australia before travelling to Europe for the northern hemisphere season.

It was a come-from-behind victory for  Australian-based Samara Sheppard,  who overcame a strong start from defending champion Kate Fluker.

The Queenstown rider pushed ahead from the start, gaining a lead on the first hill climb, but a crash on a corner left an opening for Sheppard, who took full advantage and never relinquished the lead. Sheppard  was not really threatened again and she was able to grow her lead to more than  five minutes, crossing the finish line in 1hr 26min 41sec. The win was part of Sheppard’s campaign to qualify for the Commonwealth Games on the Gold Coast next year.

"I’ve planned a campaign this year aimed at qualifying for the Commonwealth Games, which means travelling to race in the world cups and other UCI races.

"To have that jersey on my back is huge."

● Yesterday it was the turn of the downhill riders. Keegan Wright won the men’s downhill title, ahead of former world junior champion Brook MacDonald  in second and Sam Blenkinsop  in third.

Adesanya will have to wait to headline event at home 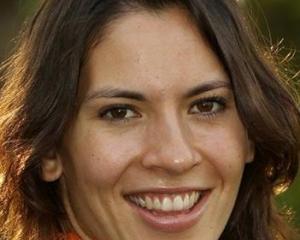 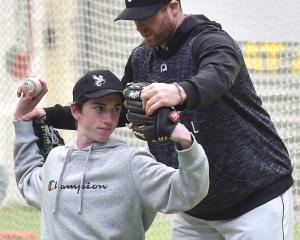