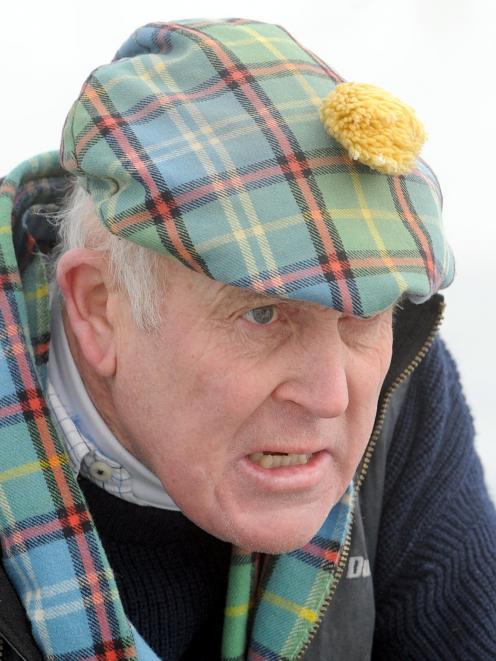 Naseby's indoor curling rink became the testing ground for the proposed new rules at the Winter Games, and the change will be voted on at the World Curling Federation Congress in Serbia this week.

''By and large, the players were very pleasantly surprised. They got stuck in and had a go, and their reaction was positive,'' he said.

The new rules were designed to make the game ''more acceptable for television'', to increase spectator involvement and make it more exciting for players, he said.

''They want to make it a bit more different, a tad more action and excitement. All of these elements were part of the concept behind the rules,'' he said.

Changes include altered times for plays, with all teams delivering stones at the same time and with a shot thrown every 30 seconds, plus variations of where stones could be placed at the ''hog line''.

Players are no longer required to have one team member in the ''house'' when a shot was delivered, and a ''powerplay'' was introduced, which the last stone played.

This would allow teams to reposition stones in the ''house'' which might help a team who was ''late'' in the game get an advantage over the other team.

If voted through, the new rules would officially debut for the curling mixed doubles at the Winter Olympics in South Korea in 2018.

The new rules for the games were also trialled in Dunedin for both the Australian and New Zealand Mixed Doubles Championships in June and July respectively.

Overall, the changes in the games ''worked fabulously well'' but some aspects needed refinement, he said.

Those who were not sure about the new rules or not keen came back with positive feedback at the end of the Winter Games.

A feasibility study commissioned by Sport New Zealand was also being carried out to look at making the biennial games an annual feature on the calender.

Mr Inder said for Naseby it would be ''brilliant'' as long as they were better resourced, as it was all run by volunteers, many of whom were getting older. But if they were to pull it off, the benefits to the district would be ''quite immense'', he said. 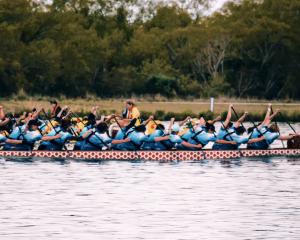 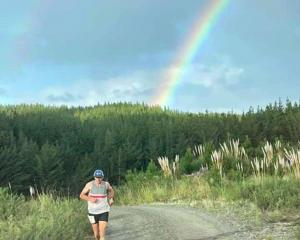