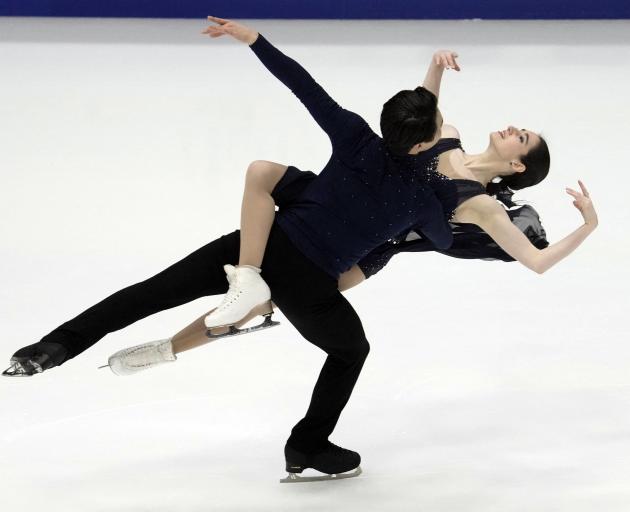 Every four years, a couple of questions arise about the future of the event that has provided so much glorious New Zealand history but appears to have an uncertain future.

Can we host the Commonwealth Games in this country again?

Should the Commonwealth Games even exist in the modern world?

It does seem strange that New Zealand has not hosted the Commonwealth Games in 32 years, Auckland 1990 following Christchurch 1974 and Auckland 1950.

We are a wealthy nation blessed with ample sporting facilities, a temperate climate and a reasonable level of public support for high-profile sports events.

We’ve hosted or co-hosted rugby and cricket world cups since 1990, as well as Fifa age-group world cups and the America’s Cup, and we’re soon to host football’s mega Fifa Women’s World Cup, on another scale to anything this country has seen before.

So, what’s to stop us hosting the Commonwealth Games?

It is timely to have a think about it as news emerges the Commonwealth Games Federation is reportedly desperate to find a host for 2026 and has asked the Victorian Government if Melbourne would step into the breach.

Birmingham was supposed to host in 2026 but its duties were brought forward to this year when Durban had to withdraw.

So, Australia could host the Games again after having just held them on the Gold Coast in 2018.

Should we care? Is this something worth saving?

The fact organisers have had to go cap in hand to Australia, begging it to be host, suggests this is an event seen as more of a poisoned chalice than a welcome visitor.

Modern sport is so different from what it was when the Commonwealth (previously Empire) Games were in their heyday.

People think globally now. Below the Olympics, there are world cups and world championships and elite leagues, and they all make the Commonwealth Games look, well, a bit tired.

Add in the fact the whole concept of the Commonwealth is considered outdated by some and you can see why there might be a debate over the sports event’s usefulness.

I’m honestly not sure where I stand. Are you?

It is surprising that, of the many dozens of people who read my crystal ball feature last Saturday, not a one has contacted me to highlight what might have been an unlikely prediction, if not an outright impossibility.

I suggested the Otago men’s rugby team would win the NPC Championship, thus finally earn promotion to the Premiership.

Only, it turns out there might not even be a Championship to get promoted from!

Former ODT sports reporter Rob van Royen, now at Stuff, pointed me to a story he wrote at the end of last year about New Zealand Rugby pushing hard for change to the NPC, and seemingly having the support of the provincial unions.

It looks like the 2022 NPC might have a two-pool format (split geographically), not be split into two divisions, so any of the 14 teams can win the overall title.

Yep, another year and another format change.

The Covid-affected 2021 NPC was a bit of a joke, sure. But endless tinkering with a sporting competition ends up killing it.

This was perhaps the most telling number to emerge from the carnage that was Australia’s dominant series win over the woeful Poms.

England averaged a measly 20.21 runs per wicket over the series, their worst effort in Australia since 1887.

If you are on the Twitter, and enjoy both cricket and a good sense of humour, you simply must follow the account of the Iceland cricket association.

As the Twitter account posted, Iceland has just 375,000 people but boasts four cricket clubs (playing on a single ground) and 102 registered cricketers.

The Icelanders also threw up this superb tweet after England’s Ashes humiliation was complete:

Sympathy for tennis superstar Novak Djokovic for being booted out of Australia? Nup.

The whole process was a shambles, and the Australian Government looked like it shouldn’t be put in charge of a raffle.

But Djokovic, a virulent anti-vaxxer, brought all this on himself, and I have zero sympathy for him.

The Black Ferns had a surprise (to most of us) training camp in Queenstown and didn’t even bother to tell local media.

Considering they are coming off a disastrous tour, and dealing with an investigation into allegations around their coach, and given we are crying out to give women’s sport more coverage, deciding to go incognito was just a dumb decision.

My veteran (well, he’s older than me) colleague Adrian Seconi is on holiday right now but he left us a special feature before he rushed out the door to go camping.

Stay tuned for a fascinating read about New Zealand’s best test cricket centuries and what made them great.