Surf life-saving: Swan song might produce three in a row 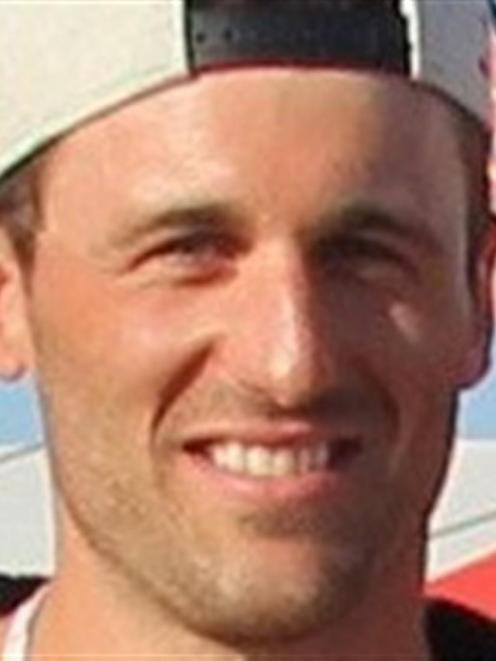 Andrew McMillan.
This year's surf life-saving world championships in the Netherlands will probably be Andrew McMillan's competitive racing swan song, and he has a chance to create history before he signs off.

The former Olympian will head to Europe in September to captain the Black Fins team looking to claim an unprecedented third consecutive world title.

McMillan (31), who moved to Auckland to teach at St Peter's College in 2014 but remains affiliated with the St Clair Life Saving Club in Dunedin, said there was a quiet determination within the team to become the first nation to achieve a three-peat.

"We've definitely got that legacy and the history in the back of our minds that obviously motivates us.

The 12-strong team attended a camp in Albany last weekend that included a 12-hour adventure race and discussion about its goals for the event.

"We're focused on being successful and what that looks like is different for everyone in the team.

"If we do our jobs right, then yes, there's a good chance we will get our hands on the cup.

"There's a lot of talk around about ‘owning' the cup. We don't own it; it's up for grabs every year.''

McMillan is a former professional athlete and attended the London Olympics in 2012.

These days, though, he balances teaching, parenthood and coaching with his training, which is a lot less intense than it used to be.

"It seems to be keeping me pretty fit.''

He had to be creative to fit in his swimming training and sometimes used the Parnell club to train while another coach took over his classes.

The Black Fins had only two new faces from the team that won in France two years ago but many were now at different stages in their lives, McMillan said.

"There's some young ones and quite a few at the other end.

"We've got to evolve and keep moving forward if we want to be successful.''

The world championships were made up of 40 separate events spread over two days.

The men's and women's teams would both compete in 10 beach events and 10 pool events and points will be accumulated throughout.

McMillan said he had planned to retire from surf life-saving competition after the 2014 event but he would not be prolonging the decision after this year's title crack.

"I'm getting very, very close to the end.

"This will definitely be my last world championships.''