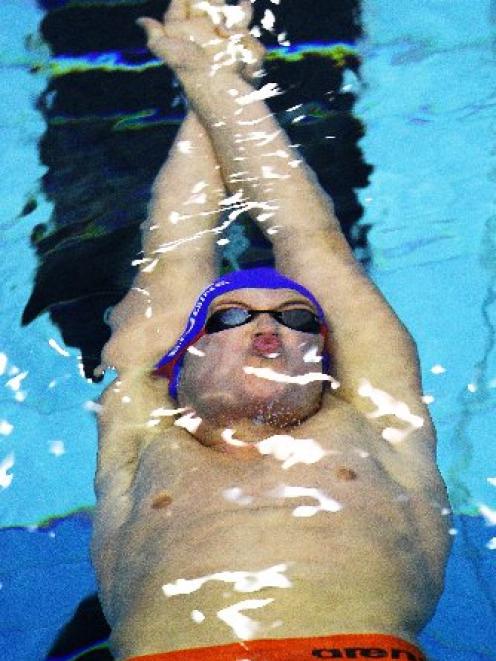 Trembath (17), a pupil at Otago Boys' High School, won the boys aged 17 and 18 100m backstroke at the national age group championships at Wellington on Thursday night.

His time of 56.83sec was a second faster than the qualifying standard for the event and qualified him for the Pan Pacs and the Youth Olympics in China. It was worth 763 Fina points.

It was a personal best time by Trembath but was short of the Otago open record that is held by club mate Kurt Crosland at 54.70sec.

Trembath took the lead in the first 15m to put pressure on his opponents and went on to beat Jackson Cropp (North Shore) by 1.83sec.

Trembath has the chance of representing New Zealand at three major international events this year. He has already been selected for the world surf life saving championships in Montpellier, France, in September.

The third night of the championships was a successful one for Otago swimmers who won three gold and a silver medal.

Caitlin Deans (Neptune) won her third medal at the championships with a silver medal in the girls aged 14 200m freestyle, in 2min 08.71sec, a performance worth 676 Fina points. 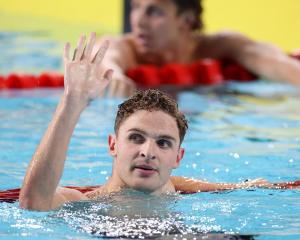