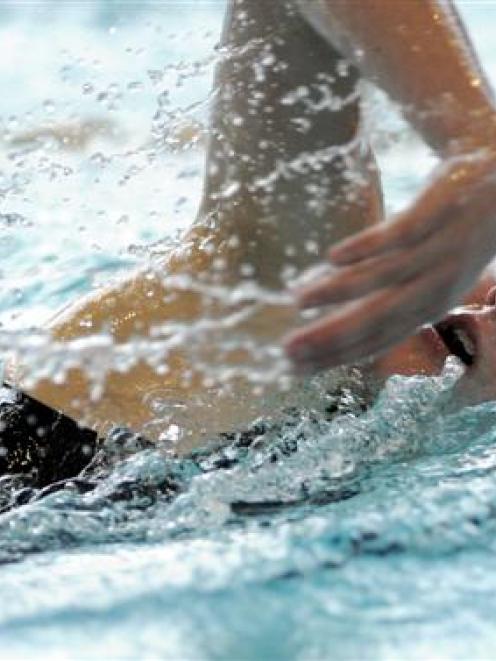 Sophie Fairbairn (Wanaka) in action in the girls aged 15 and 16 400m freestyle. She came second behind Felicity Lowen (Aquagym). Photo by Craig Baxter.
King's High School pupil Tame Govaerts (Zenith) has emerged as one of Otago's most promising younger swimmers this year.

Govaerts (14) won four medals - two gold, a silver and bronze - at the national age-group championships in Wellington in April.

He continued his good form at the Neptune Queen's Birthday meet at Moana Pool at the weekend.

His most significant performance came in the 100m freestyle when he equalled the Otago short-course record for boys aged 14 and 15 his training partner, New Zealand junior representative Andrew Trembath, set two years ago.

Govaerts qualified for the New Zealand short-course championships in this event and also in the 200m freestyle when he broke the 2min barrier.

There was a high standard of swimming in the boys aged 13 and 14 age group in which Canterbury swimmer Satori Dobbie (QE2) won six events.

Dobbie (14), a pupil at Milton-Grange School, is one of the most promsing younger swimmers in New Zealand. He won three gold medals in butterfly events at the national age-group championships.

The most successful female swimmer was Kyra Forrest (Wharenui), a pupil at Cashmere High School, who won seven events in the girls aged 13 and 14 grade.

Her most impressive performance was in the 200m freestyle in which she was just 0.20sec short of a 10-year-old New Zealand age-group record with her time of 2min 05.82sec.

But it was her 30th Canterbury age-group record.

''I didn't know I was so close to the national record,'' she said.

''It was really exciting.''

The best Otago female swimmer was Aleisha Ruske (Neptune), who remained unbeaten and won 10 titles in the girls aged 15 and 16 grade.

She always had the edge over the Canterbury swimmers, especially in her tussles with the promising Emily Rennell (Jasi) and Felicity Lowen (Aquagym).

There were 358 swimmers from around the South Island who competed in the meeting. This was the second-highest number of swimmers in the annual carnival that has been held for the past 31 years.

The event marked the return to competitive swimming of St Kevin's College pupil Isobel Ryan (Oamaru) after a six-month lay off because of health problems. 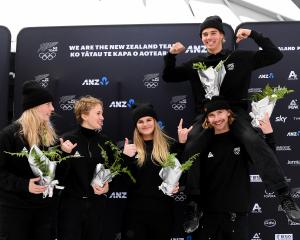 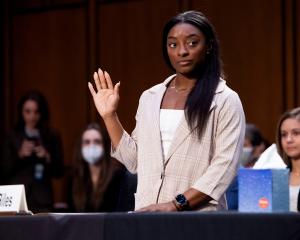 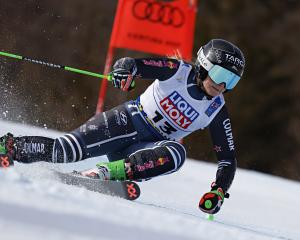 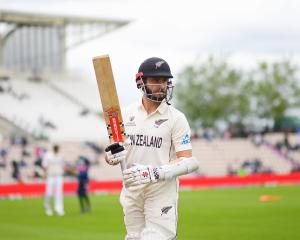 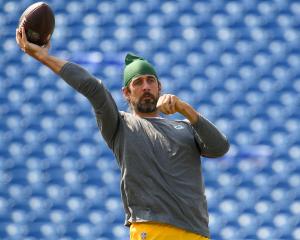 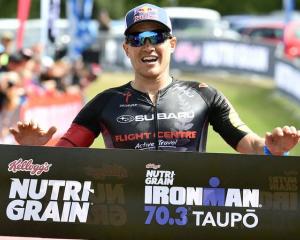 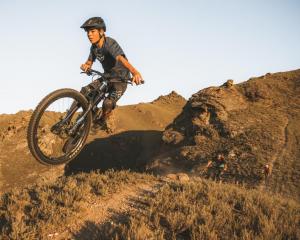 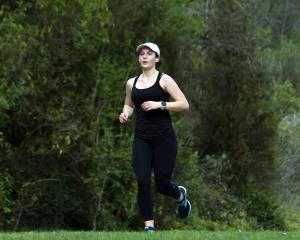 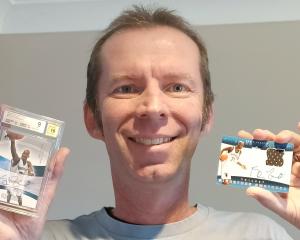