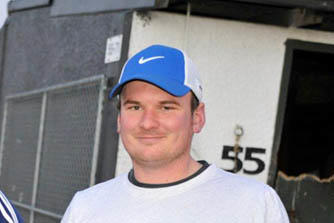 The matter has been referred to the fraud squad in Christchurch by the Racing Integrity Unit.

"I can confirm the matter has been referred to the police, but I have no further comment to make," RIU manager integrity assurance Neil Grimstone told The Star yesterday.

The RIU is the racing industry's investigative unit.

Kerr was regarded as a promising young harness trainer until allegations began to surface late last year. He relinquished his training and driver's licence in November amidst the RIU investigation.

The allegations included selling a non-existent horse, charging owners for insurance not taken out and over-selling shares in horses.

The Press reported last month Black Cap Matt Henry, All Black Anton Lienert-Brown. and a number of businessmen were among those allegedly cheated out of money.

Matt Henry. Photo: Getty Images
A big part of the police and RIU investigations will involve examine betting records where it is believed almost $1 million was lost through an Australian betting agency.

Kerr did not respond to questions from The Star yesterday.

He is also facing a Judicial Control Authority hearing , the racing industry's independent court, where numerous charges of breaching harness racing rules and frauds connected with the industry.

A date has yet to be set.

The police investigation is the latest incident to beset the harness racing industry.

A number of harness racing individuals are also still before the courts after being charged during the police undercover corruption operation codenamed Inca. 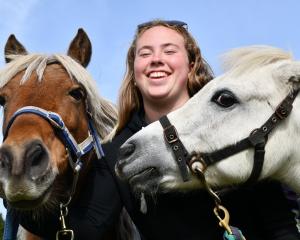 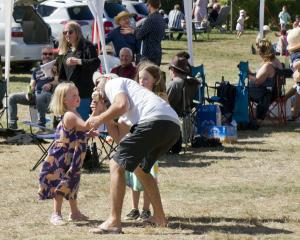 Day at the races 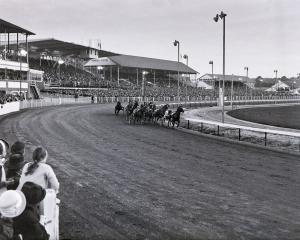 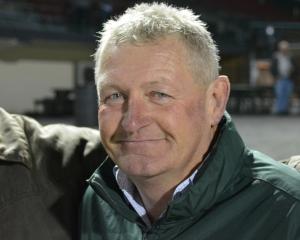 A happy horse is a winning horse 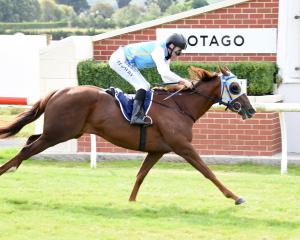 Lowry’s skills on show in The Gift’s win