Rise of the big leagues 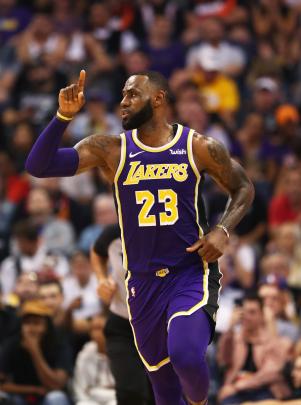 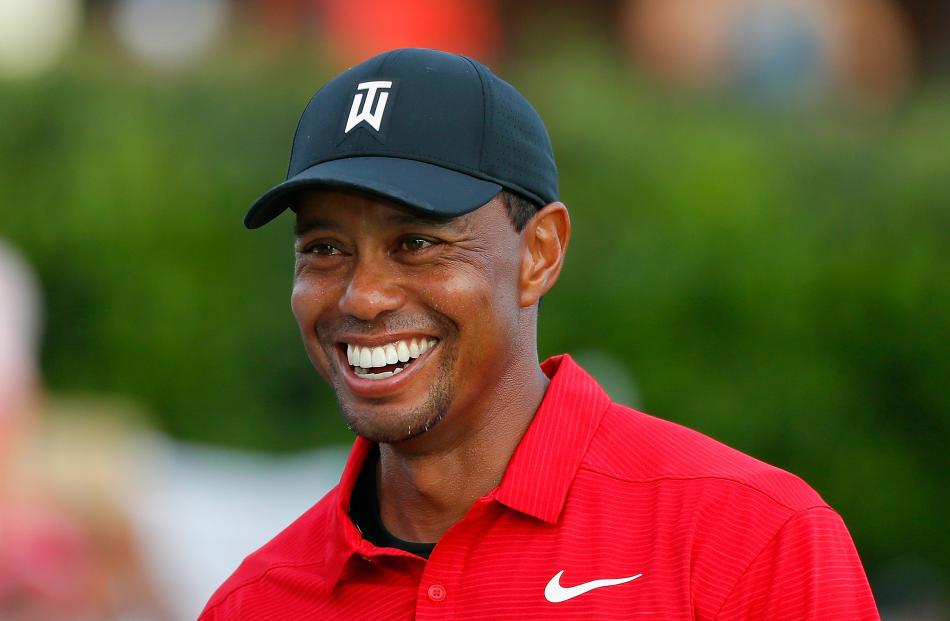 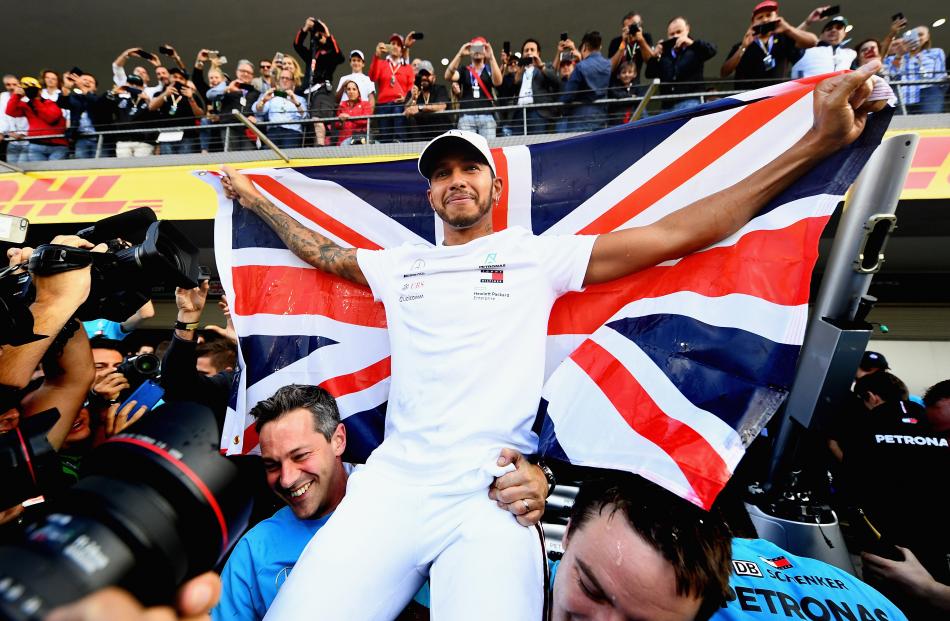 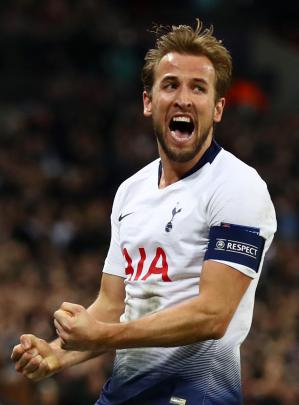 King James, Brand Beckham, Tiger. They are all global superstars of the sporting world. But how did this all happen and is it having an impact on the sport which is played at the local park every weekend? Steve Hepburn takes a look at the rise of global sporting leagues.

We live in an inter-connected world. A life where entertainment is served up 24 hours a day, seven days a week. In the world of sport, you can watch anything, anytime, involving anyone, from the comfort of your chair.

You can buy yourself a pass and watch every single NFL game- that is American Football for the uninitiated -if you want. That is the same with half a dozen other sports.

Games can be beamed in from all corners of the globe. Hands up who even knew a sport like Kabaddi ever existed until a couple of years ago. By the way, does anyone actually know how this game is played?

The All Blacks have played in the United States and Japan in recent years as the sport looks for new frontiers.

But it is the global leagues which have grown the most over the past 20 years. The leagues which transcend countries and have a reach from Dublin to Dunedin.

That is down to the massive advances in technology and the ability to be able to choose when sport can be watched.

Go back a generation or two and watching the NBA in New Zealand consisted of delayed highlights of the finals series on Sundays on television.

No-one knew who was going to win despite the games having been played days before.

These days, games can be seen on television or other devices live and websites visited throughout the day to keep up with what is happening in the league.

"Major sports such as the EPL, NBA, NFL, NHL and cricket continue to expand and grow with respect to global media coverage and consumption. The advancement of new technologies have made the sport experience for fans/consumers not only more appealing in terms of quality but also in terms of flexibility of when and how they watch sports," he said.

But does that mean we are all turning into a band of watchers and not players? And are coaches of kids in New Zealand being unrealistic in how good someone can be? And what is it doing for the traditional sports in this country?

Jackson said there was both positives and negatives in what the growth of global leagues was doing to local sport.

"If young people are able to watch elite sport overseas they may not only be encouraged to participate but also learn techniques and skills. However, there are also major concerns that too much media of any sort, including e-sport/video games contributes to a decline in physical activity.

"Beyond just the instant access to the major global sports there are other trends occurring — for example, a shift away from formal, league sports. One only needs to consider the dramatic drop in club rugby numbers over the past two decades. There are many factors involved including: many businesses operate seven days a week, so there is less time, and when combined with pressures to pay a mortgage, etc, sport becomes less of a priority.

"At the same time, within New Zealand, sports are competing with each other —  they need to provide evidence in order to secure funding but also to have a large development pool.

"One consequence is that kids, particularly athletically skilled kids, are being identified early and then encouraged into specialist sports institutes, reducing their opportunities to try other sports. And this is also happening with other kids — sports are often operating 12 months of the year and there is always a danger kids will miss out on other activities, get bored or burn out."

Certainly, basketball has ridden a boom in recent years, mainly due to the NBA and its popularity.

The one thing, though, is these leagues are making athletes and those around them seriously rich. Like, massively well rewarded.

Top athletes are earning huge money and many would argue it is all getting out of hand.

Broadcast contracts bankroll all the leagues and with something like the NBA going into 200 countries, players get to make some serious cash.

The average annual wage in the NBA is set to hit $US10 million (NZ$14.8 million) in a couple of years.

A player such as Tiger Woods bumps up the people watching and companies know association with him gets their name up in lights.

The concern is most of this money is going to the leagues and players and not staying in this country.

It is hard to imagine how this can in any way be stopped,  and the concern is the grass roots is missing out.

But as the world gets closer, and more accessible, the rich are just going to get richer.

The globe is becoming smaller but the pay packets are getting bigger.