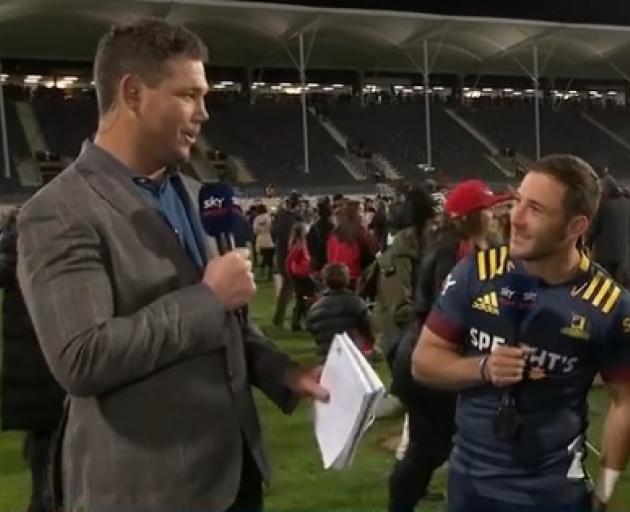 The Japanese international had a superb outing in his first start for the team in Sky Super Rugby Aotearoa and was an important cog in the team's win over the previously unbeaten Crusaders.

Speaking to Highlanders first five-eighth Mitchell Hunt after the match, Wheeler praised Himeno's performance, but did so in a mock-Asian accent.

"He was leally impressive, wasn't he? He was leally, leally good," Wheeler said to Hunt on the live broadcast.

It was a moment that did not go down well with the audience, with many taking to social media to voice their concerns about what had happened. 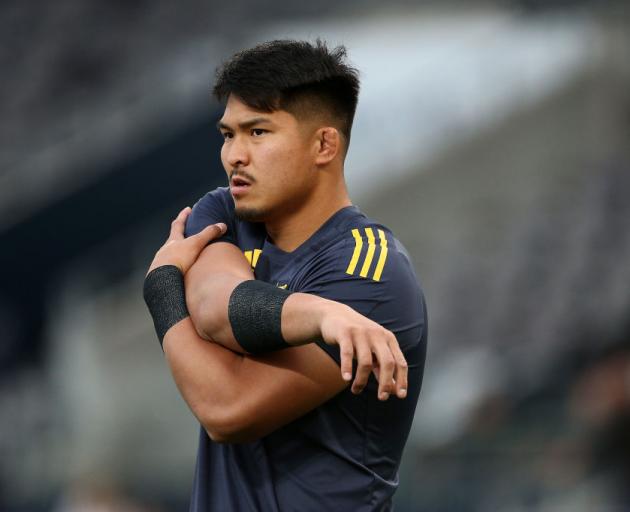 Kazuki Himeno of the Highlanders. Photo: Getty Images
In a statement to the Herald, a spokesperson for Sky confirmed Wheeler apologised to Himeno as well as Highlanders management after the incident.

"Joe Wheeler has spoken with Kazuki and apologised to him and to team management.

"He absolutely accepts this is not the standard expected of the broadcast team.

"Sky is committed to being culturally respectful and we expect all crew to do the right thing."

Wheeler himself took to social media to apologise.

"Tonight I stuffed up! I've spoken with @teikyo_8 (Kazuki Himeno) and apologised to him and the @Highlanders and our Sky crew.I absolutely accept this is not the standard expected of the sideline team. I've got some work to do obviously, but I'm absolutely committed to doing better," he wrote on Twitter.

The comments took the spotlight away from an impressive performance from the Highlanders, dominating the match against the Crusaders from start to finish.

Starting the night as 7-1 outsiders, the Highlanders went into Christchurch looking to make their presence felt at the back end of a tumultuous week.

Despite having six players stood down and others unavailable through injury, the Highlanders put the pressure on the Crusaders from start to finish, never letting their foot off the gas despite holding comfortable leads for much of the game.

The final 21-point margin was the largest win over the Crusaders in Highlanders history. 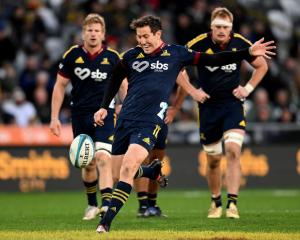 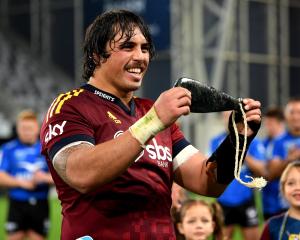 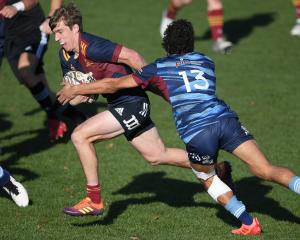