By Adrian Seconi
0 Comments
One thing has definitely changed for the Highlanders this week — they will not need a bonus point.

The Dunedin-based franchise has battled its way through to the final of Super Rugby Trans-Tasman.

It will play the Blues at Eden Park on Saturday night.

It is the Highlanders’ first appearance in a final since they beat the Hurricanes 21-14 in Wellington to claim the 2015 crown.

The competition has undergone a few changes since then.

This year, there have been two titles up for grabs, courtesy of Covid-19.

The transtasman tournament has its detractors. But if the Highlanders win, it is doubtful anyone in the South will care much about the curious format.

And to get this far they had to register a bonus point win against the Brumbies in Canberra last weekend. That was no small task.

Assistant coach Riki Flutey said his side had played well during the past few weeks ‘‘and we are excited by the big challenge ahead of going up to Auckland to take on the Blues’’. 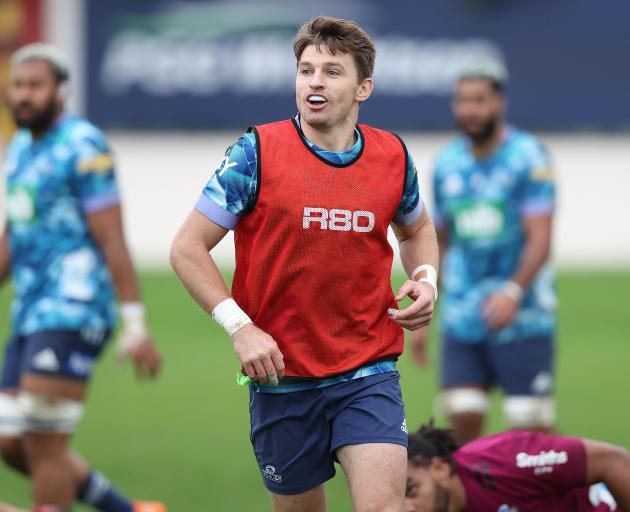 The Blues have not hosted a final since 2003 and ticket sales have been strong.

Flutey said while his side has had to chase bonus points in the past few weeks, it had not formed a major part of the side’s game plan.

‘‘A big focus for us has been controlling our game. And we know once we get on top of the defence things will happen.

‘‘We made mention every week that we could not go into the games being loose with our structures and how we played the game.’’

The Blues boast an attacking backline which could be even more potent come Saturday.

All Black Beauden Barrett was spotted at training yesterday.

His chances of taking the field for the Blues may be slim given he has only recently emerged from managed isolation following a playing stint in Japan.

‘‘That will add a bit of spark to their attack if he gets the opportunity to play. But also other things we are expecting from the Blues are their intensity and their physicality that they always bring to the game.

‘‘We know they have X-factor players all throughout their team that we need to analyse and take care of.

‘‘I think they have developed their game a hell of a lot, with their forwards being a lot fitter and getting around the field [more].

‘‘They’ve got control with Zarn Sullivan at the back there who has been playing really well. He has been controlling the game with his kicking game which is something they potentially weren’t doing as much in the Aotearoa comp.’’

The Highlanders are nursing a couple of fresh injuries. Potent winger Jona Nareki and lock Pari Pari Pakinson left the field with shoulder injuries during the 33-12 win against the Brumbies on Friday.

Flutey was hopeful they will be available but said they were waiting on ‘‘another report from the doc’’.

Flutey said the Highlanders had had their share of injuries but the players who had taken their spot had managed to step up and will again if need be.

Nareki’s absence, though, would deprive the Highlanders of a ‘‘massive attacking threat’’.