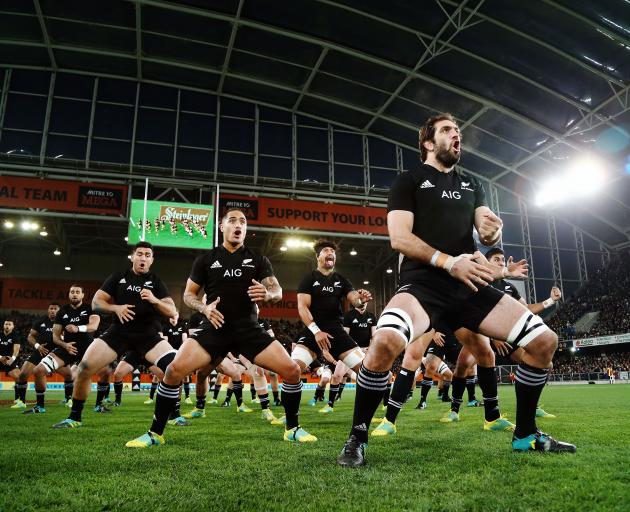 Sam Whitelock leads the haka for the All Blacks against France in Dunedin in 2018. Photo: Getty Images
Dunedin may host two tests this year with a mouthwatering clash against the Springboks on the agenda.

The Rugby Championship is set to be hosted jointly by New Zealand and Australia later this season.

The All Blacks will play six tests in the competition in New Zealand with double headers against Australia, the Springboks and Argentina.

The tests against Australia are set to be played in August and an additional test will also be played for a three-match Bledisloe Cup series.

The tests will be played in Auckland, Melbourne and Wellington.

That leaves four tests in New Zealand to be played in September and October. The two tests against the Springboks will have a real sense of occasion. The two sides have played each other 99 times in tests so the first test of this season will bring up the century. This is expected to be played at Eden Park.

The second test between the sides may be played at Forsyth Barr Stadium. It is the 100th anniversary of the two sides first playing a test.

The All Blacks first played the Springboks at Carisbrook in August, 1921, and resulted in a 13-5 victory for the men in black.

The All Blacks and Springboks last played at the World Cup in Japan in 2019.

The midwinter internationals in July remain up in the air and it is hoped Fiji at least will be able to play in New Zealand.

Italy was scheduled to head to New Zealand in July but has pulled out. That has left Fiji as the only opponent in July. New Zealand Rugby has hoped the Fijians will be able to get to New Zealand and now play two tests. If that happens, then Fiji may well play one of those tests under the roof at Forsyth Barr Stadium.

Question marks remain over whether Fiji will be able to get all of its players from overseas clubs. The country is also going through a Covid-19 outbreak. 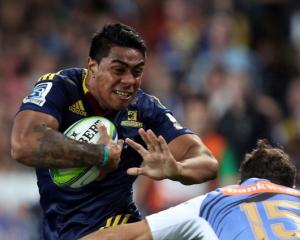 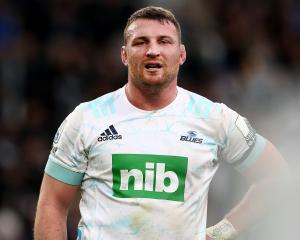 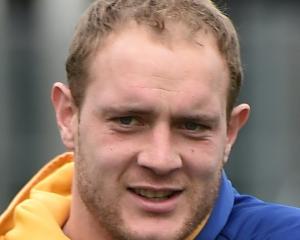 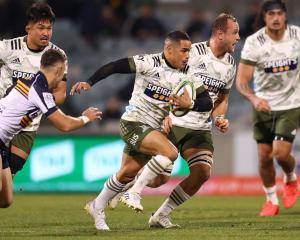 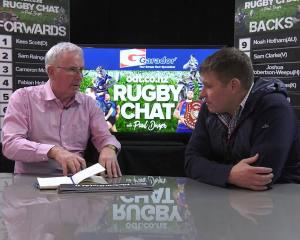 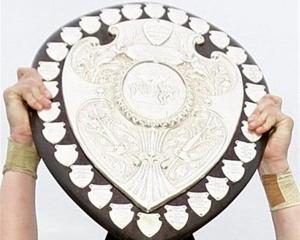 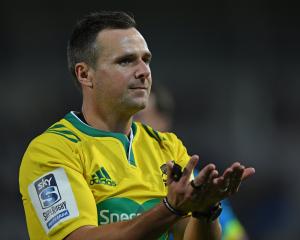 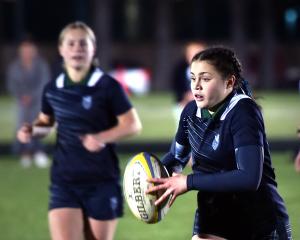