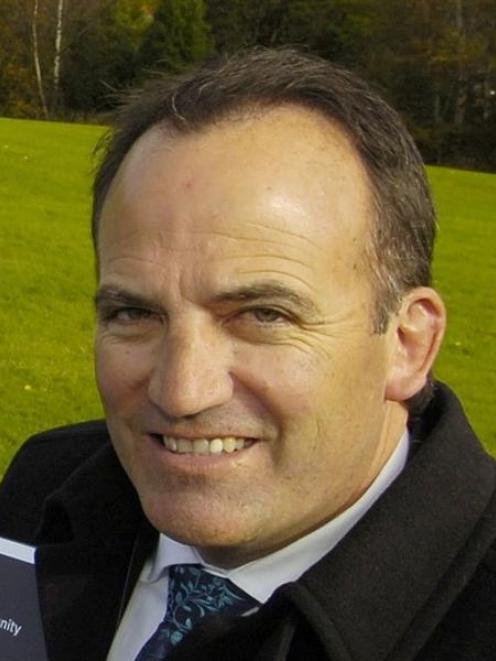 Mr Palenski declined to comment on whether he would continue in the role when contacted yesterday, saying he would reveal his intentions at the union's annual meeting in Dunedin on Monday night.

But the Otago Daily Times understands Mr Palenski will not seek re-election as chairman, standing down after nearly seven years in the role.

He may continue on the board.

He was elected to the board in 2001 and made chairman in July 2003, when incumbent Colin Weatherall was ousted.

Board member Tony Chave has already indicated he is not seeking another term.

With Ross Laidlaw having left the ORFU board in October last year to become the chairman of the Highlanders, three places may be up for grabs.

Former Otago and All Black coach Laurie Mains has already declared his intention to stand, along with Otago District Health Board chief medical officer of health Richard Bunton.

Mr McLauchlan, younger brother of former Highlanders chairman Stuart McLauchlan, said he believed his financial background was something the board needed.

The contest to become the new chairman is believed to be between Graham and long-serving deputy chairman Adrian Read.

The chairman and deputy chairman are elected by the board at its first meeting, usually held a couple of weeks after the union's annual meeting.

Read has been on the board or similar committees with the union since 1992.

Graham only joined the board last year.

The Clutha rugby club in South Otago will seek a vote of no-confidence in the Otago board at next week's meeting.

The motion would probably not change anything, he said, but was a good way to show how unhappy some country people were with the decision not to appoint Latta.