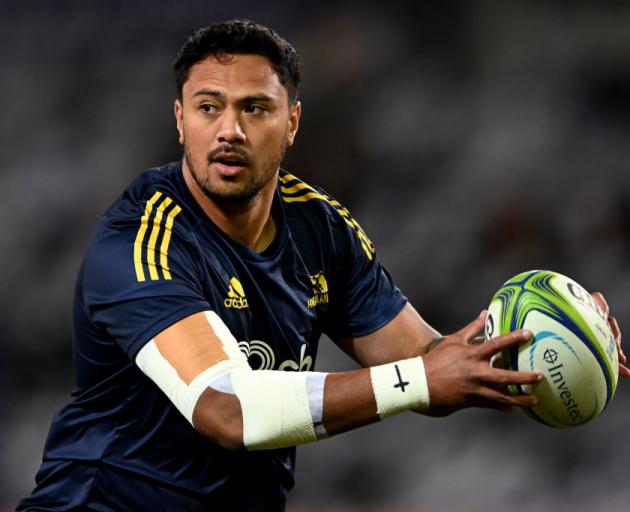 The electric New Zealand-born, former England international, will add significant firepower to the backline for the team against the Waratahs, at Forsyth Barr Stadium on Sunday afternoon.

Solomona joined the Highlanders midway through their campaign, although a hamstring injury has limited him to three appearances so far.

Sam Caird comes in at lock in the other notable change, to play against his former team.

A win would guarantee the Highlanders a spot in the Super Rugby Pacific playoffs with a week to spare.