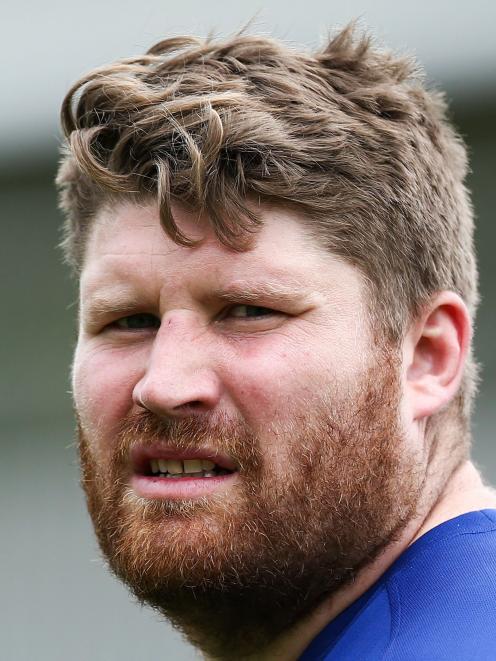 Scott Manson
The Otago Spirit has brought in some fresh faces mixed with some top talent in its Farah Palmer Cup squad.

The squad, which was named yesterday, includes nine new caps and the Spirit will have to do without the experienced hands of outside back Sheree Hume, locks Kate Smith and Jess Kendall and No8 Greer Muir.

Muir injured her knee in a club game two weeks ago and will not be available while the others have work commitments or have opted against playing.

Coach Scott Manson said the bulk of the squad from last year had been retained and, at the same time, there was some real talent coming through.

‘‘With this side we will look to continue the expansive brand of rugby that’s been played in previous years,’’ he said.

Zoe Whatarau is back from injury and has been playing in the loose forwards.

The format of the competition has changed so the the 13 teams are now split into two pools along geographical lines.

The Spirit will have its first game of the season against Wellington in the capital on September 5.