The NPC is back, but not as we know it 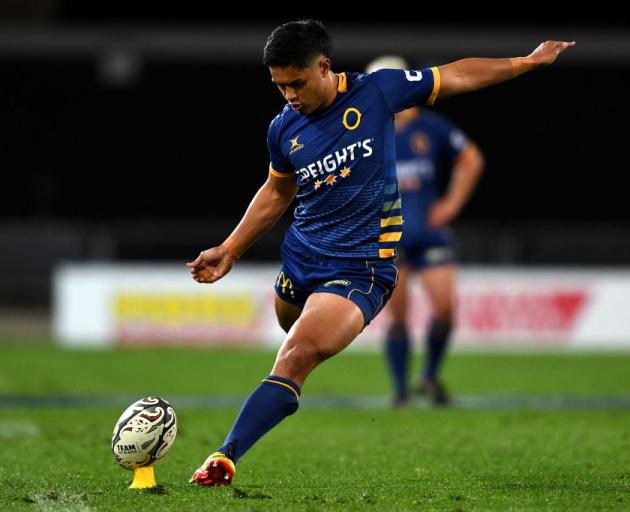 The NPC gets under way with Manawatu hosting Canterbury in Palmerston North tonight. That will be news to most. The competition has melded into the background. The conversation around the water-cooler has shifted to the latest meme to go viral. Professional rugby hasn’t helped itself any. At its worst, the game has become one long rolling maul with a couple of million stoppages and people are turning away.

In the race for our attention, the NPC has lost the wheel of Super Rugby, and Super Rugby has fallen back as well. The sport is grappling for attention unless the All Blacks lose then it is a headline act again. No perspective there. But there is still something compelling about provincial rugby. The defence is not as suffocating. The attack is not as structured. The pattern breaks down earlier. There is room for the club battler who holds down a 9-5 job. The NPC is still a place where rugby aspirations are hatched. Four of five players we have never heard of will make a statement and that is worth tuning in for.

That is what rugby administrators call progress. The NPC has done away with a two-tier system. Everyone will play for the one trophy and that actually is progress. But before you think there has been an outbreak of common sense at New Zealand Rugby, you might want to read the fine print. The 14 teams have been divided into two conferences — odds and evens. Those conferences are (mostly) based on the rankings from the previous season. From there it gets, well, mucky. You play everyone in your conference plus four crossover games. You need to finish in the top four of your conference to secure a spot in the quarterfinals. Those quarterfinals will be played within your conference — 1 v 4 and 2 v 3.

The winners move on to the semifinals to play the winners of the other conference. The final is scheduled for October 22.

Waikato — Won the Premiership last season and chasing another title with a stable squad.

Hawke’s Bay — Has the Ranfurly Shield tucked away and shapes as one of the favourites.

Canterbury — Struggled against Otago for 40 minutes during a pre-season game, but this is Canterbury we are talking about. 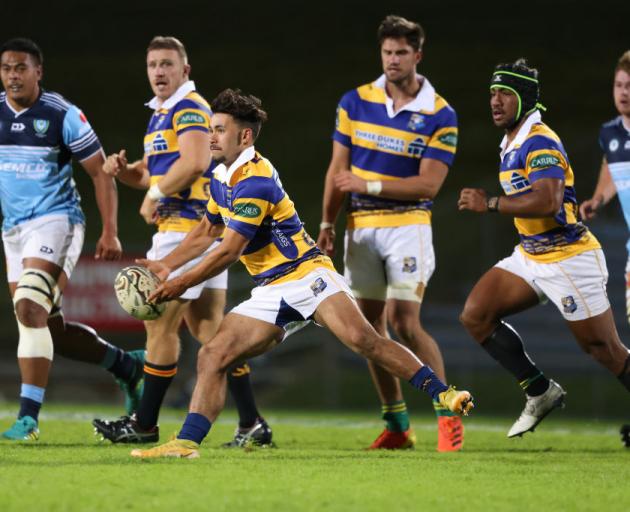 Auckland — Lots of depth in every position. That bodes well for a good season.

Taranaki — Only team to go unbeaten last season and the Naki play a positive brand of rugby.

Wellington — A prop or two short of a competitive scrum. That could be costly.

Bay of Plenty — Strong squad and will have a chance at finals footy.

North Harbour — Someone has to finish near the bottom of the evens conference.

Counties-Manukau — There is some starch in the forward pack, but cracking the quarterfinals could be a tough ask.

Manawatu — Plenty of talent coming through and the side is building nicely for the distant future.

Southland — Will need to shake the valiant loser tag and score more tries to progress past pool play.

Northland — Will have to make a few more tackles than last year to make the playoffs. 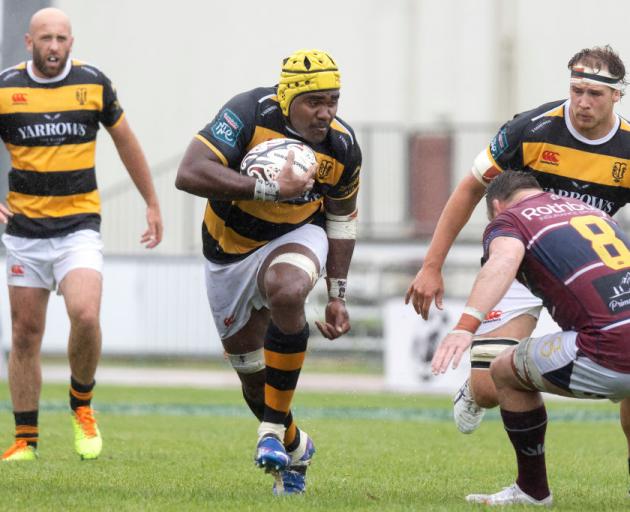 Otago first five Josh Ioane is charged with getting the best out of a talented backline.

Canterbury flanker Tom Christie is a quality fetcher who snaffles turnovers at an impressive rate.

Bay of Plenty first five Lucas Cashmore had an impressive debut last season. He stood out with strong performances in the tough games. He is an accurate goal-kicker and takes the ball to the defensive line with pace.

Otago blindside Oliver Haig impressed for the New Zealand under-20 team and was even better in the pre-season. Has a big engine and is a great lineout option.

Mako winger Macca Springer has the handy habit of scoring brilliant tries which is what you want in outside backs.