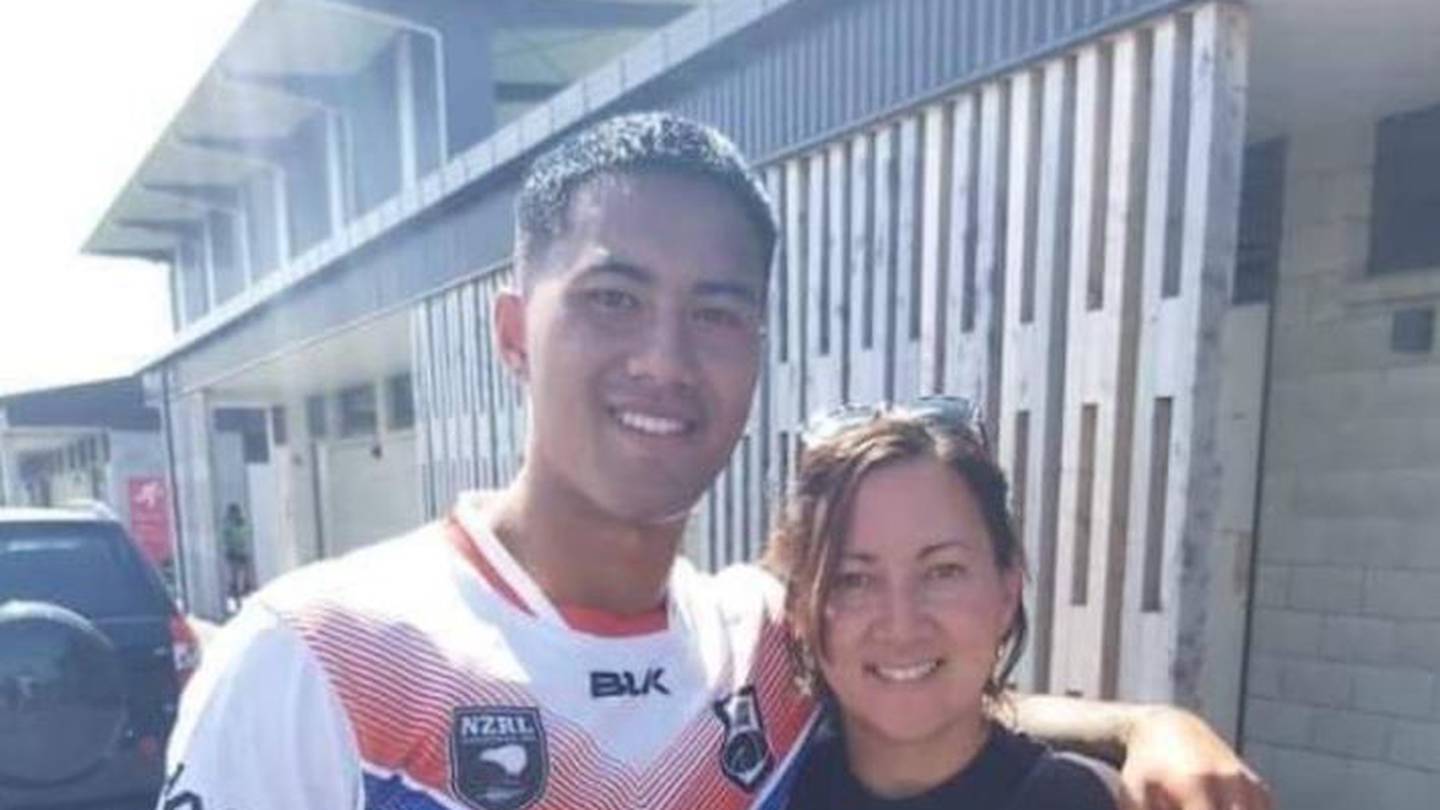 Christian Pese is on life support after suffering a stroke. Photo: Givealittle
A promising rugby and rugby league player who had just arrived in Dunedin is fighting for his life.

Christian Pese (18) had played for the South Island under-20 team in the early games of its season but did not play in the team’s last match, at Forsyth Barr Stadium last Saturday.

He was reported to have suffered a head knock.

The University of Otago law student remains on life support at Christchurch Hospital, where most of his immediate family have travelled to from Auckland.

There were unconfirmed reports he collapsed at a game on March 14 in Christchurch.

"It is being felt widely across our rugby league communities, who are all rallying behind Christian and his family during this time," league chief executive Greg Peters said in a statement yesterday .

How the incident came about was still being reviewed and from what was known it was not play-related, Mr Peters said.

Family friend Cherie Whaanga set up a Givealittle page, which has already raised more than $16,000 for the family.

"Christian comes from a strong, loving and supportive family but he is fighting for his life right now down in Christchurch," the Givealittle page description reads.

Pese had only just arrived in Dunedin.

He was set to play club rugby for the University club, having picked up a club scholarship, and had not yet formally linked with a league club in the city.

He played second row in league and was an openside flanker in rugby. He attended King’s College in Auckland where he played for the first XV over the past couple of years.

He was on a scholarship from the rugby club.

Otago University club captain Andy Ellis said Pese had been to a couple of training sessions but had yet to play a pre-season game.

Pese was believed to be involved in the new Highlanders under-20 side, which is set to play in a tournament next month.