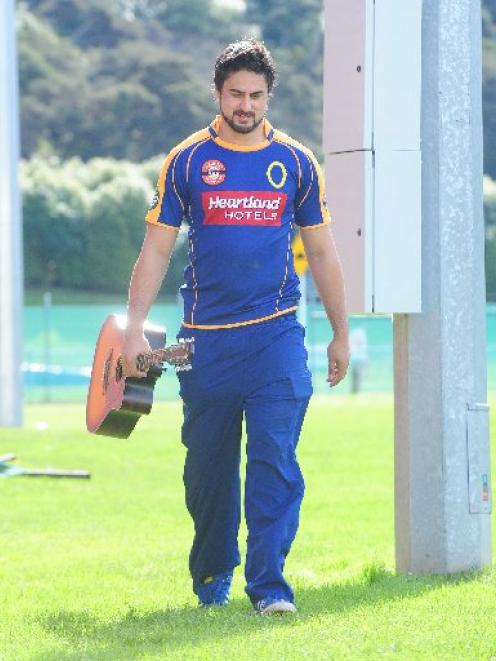 The athletic lock, who admits he would like to be playing in the loose forwards, had to toss up last year whether playing in the band, Six60, or playing on the rugby field was going to be his career.

Both had their breeding at the University of Otago and have pushed on to bigger things.

Matenga met Matiu Walters and Eli Paewai at Unicol in 2005 and the trio played for the University Blue colts team.

They also used to strum a few guitars in their down time.

The next year they flatted together, at 660 Castle St, and put a band together.

They hit on the name Six60 for the band, and started playing at venues around Dunedin.

"We basically would play for free, just a slab of Speight's or something. We'd play a few house parties and just work on getting better," he said.

"I ended up playing bass as I was probably the third-best guitarist."

At the same time, Matenga and his mates continued to play rugby, and Matenga, a former New Zealand Under-19 representative, made his way into the Otago squad.

The band then put out a seven-track EP, and started getting noticed.

They played at Rhythm and Vines last year and at other gigs around the country, but by then Matenga was forced to make a choice between music and rugby.

"I decided if I didn't make the Highlanders wider training group then I would give music a real go.

"I mightn't have even played domestic rugby this year."

But he made the wider training group, so decided it was time to concentrate on the oval ball.

"It was a hard decision to make. All my mates were in the band but I worked so hard at footy and to give that all up would have been too tough.

"Sometimes I think what could have been but that is life."

The dub-roots-reggae band has gone on to bigger things, signing for Warner Bros with an album out next year.

It plays at the University Union hall in Dunedin tonight.

Matenga (23) will not be there for a reunion.

He is travelling to Nelson today for Otago's game against Tasman tomorrow.

Matenga has impressed this year in the engine room for Otago, though he admits he would rather be on the side of the scrum.

"I'm enjoying getting the starts but I do like to play as a flanker. Just getting to run with the ball a bit more and getting a bit more continuity into the game.

"I suppose the rules have changed a bit and it is more free-flowing.

"But at lock you've still got to play a lot tighter and do your lineouts and scrums. There is a bit of a queue at flanker."

Matenga was part of an improved effort from the tight five which set-up the side's first win against Hawkes Bay last week.

More of the same will be needed in Nelson tomorrow.

Tasman has been battling along, playing well to beat Canterbury then falling heavily to Counties-Manukau.

But it has some fine players and will be hard to bowl at home.

Halfback Johnny Legg gets his first start for Otago, with coach Phil Mooney saying Legg has been working hard at training and was always going to play a game during the season.

Peter Mirrielees will play for Otago B at hooker today in Invercargill.

He missed last week because of breaking team protocol in a drinking incident and Mooney confirmed he wanted to keep the winning side intact.

Adam Thomson returns to the team after recovering from a neck injury. 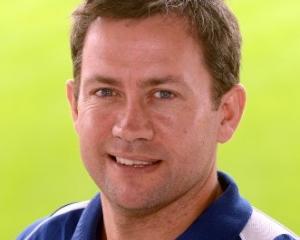 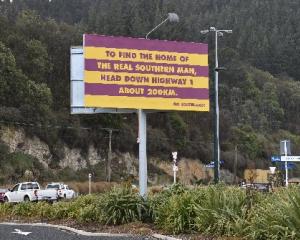 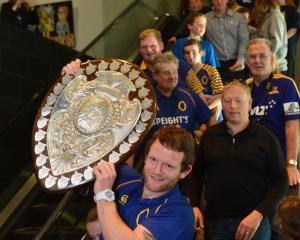 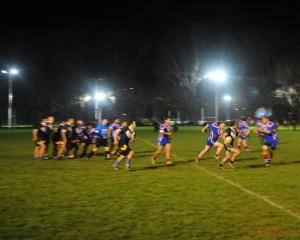 League: Dunedin competition down to three 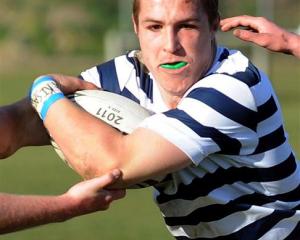 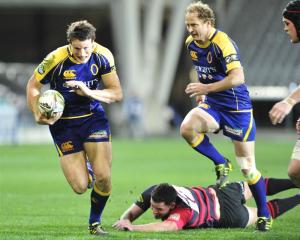 Average season but glimmer of improvement Rugby: Brown not yet ready to leave the party 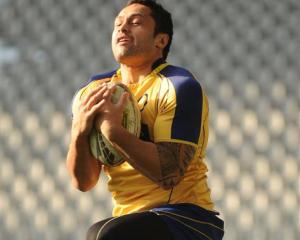 Rugby: Atiga back and hungry to play 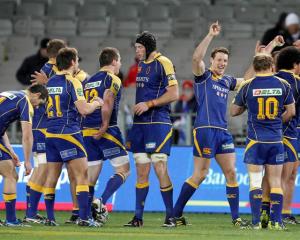 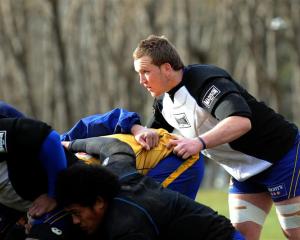 Rugby: Delight for new boy in win over Auckland