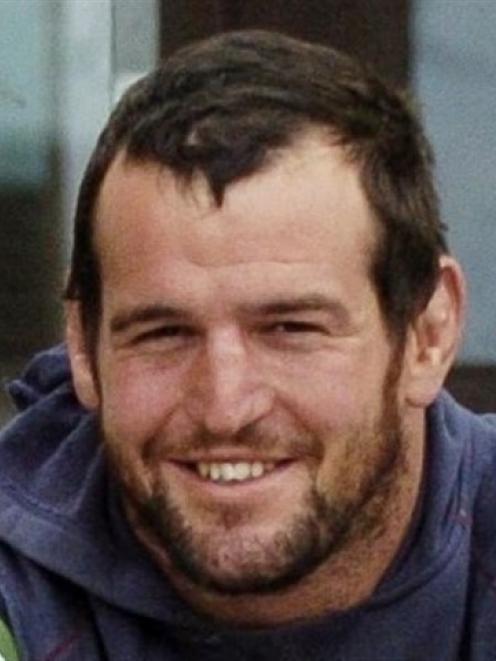 Carl Hayman
Some well-performed New Zealanders will not be featuring in the playoffs of the Champions Cup and Challenge Cup competitions as European club rugby enters the knock-out stages.

Nick Evans, notably, made a man of the match return from injury, slotting back into his customary No 10 jersey with six conversions in Harlequins' 47-19 hiding of Castres in the European Champions Cup. It was not, however, enough to push the English club into the quarterfinals, as the Quins placed third in Pool 2.

Fullback Jayden Hayward kicked three crucial goals as his Treviso side recorded their first win at this level in two seasons, largely thanks to a late penalty try for a 23-20 scoreline over Ospreys. Munster crushed Sale 65-10, for whom former Counties Manukau and North Harbour No 8 Viliami Fihaki played.

Clermont, featuring Fritz Lee and Zac Guildford, sealed a home quarterfinal against Northampton with an 18-6 victory over Saracens.

Bath do advance, edging Sean Maitland's Glasgow 20-15, while Northampton's Kiwi contingent of James Wilson, Ken and George Pisi and Kahn Fotuali'i did it tough in a 32-8 defeat to Racing-Metro, who also advance to the quarters.

Toulon, with Carl Hayman and Chris Masoe in their pack, beat Wayne Pivac's Scarlets 26-3. The defending champs will meet Wasps, who drew 20-20 with Leinster.

In the second tier European Challenge Cup, John Afoa's Gloucester remained unbeaten with a 31-20 result over Brive. Coach Pat Lam and his large Kiwi-Connacht contingent are through to the quarters after a 30-20 win over La Rochelle.

The quarterfinals in both competitions will take place at Easter.