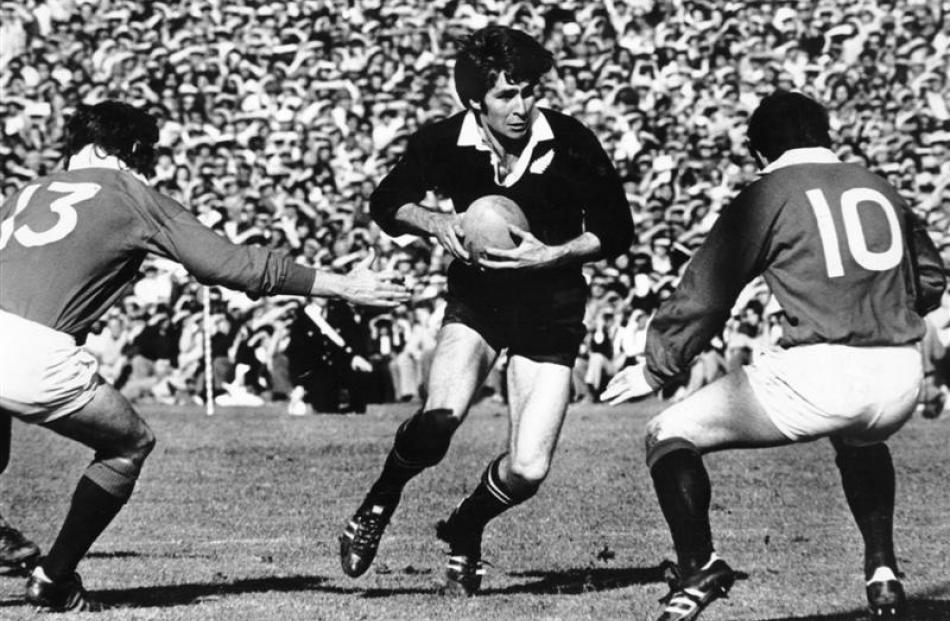 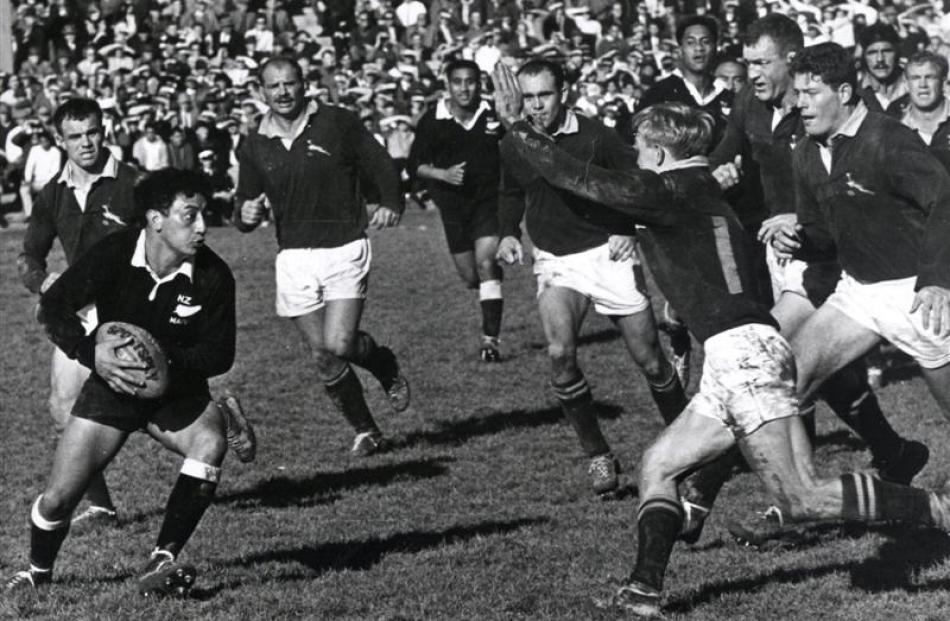 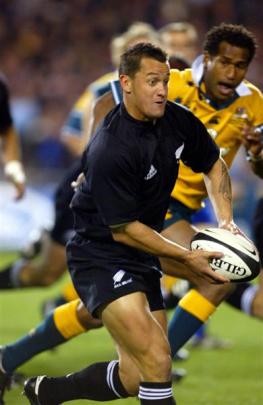 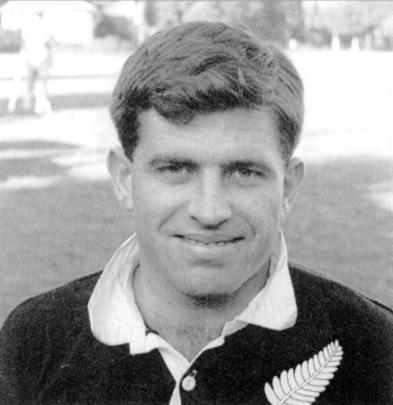 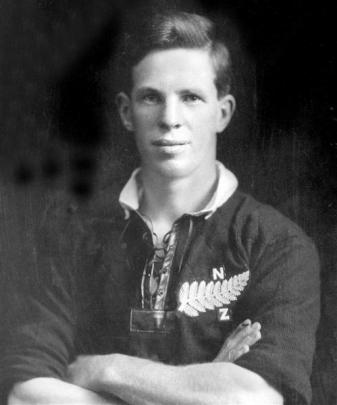 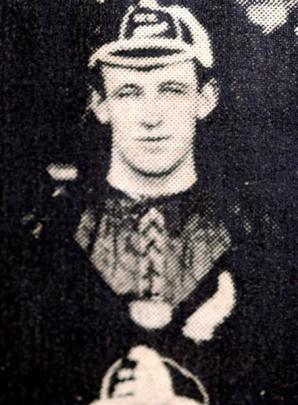 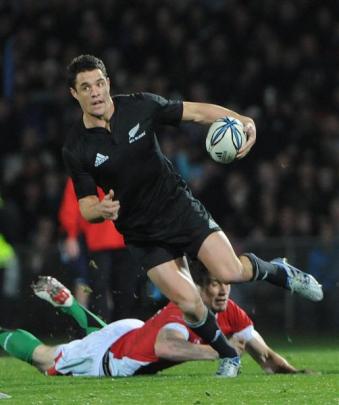 They are the men who pilot teams around the field. New Zealand has had plenty of quality servants at first five-eighth. Rugby writer Steve Hepburn ranks the top 10 of the pivots.

A quiet achiever, Bruce was a key man for the All Blacks when they won their first grand slam in 1978.

He made his international debut when he was nearly 29 and managed to pot a couple of dropped goals to help beat Ireland in Dublin in 1978, starting the way to the grand slam.

Had an educated left foot and could run when he wanted to.

Herewini made an instant impact in the black jersey, scoring a try and a dropped goal in his first test.

He only played in 10 tests in the 1960s but played well when selected.

Sometimes his versatility got the better of him and he was sometimes seen as a better fullback than a No 10.

But he had an eye for the gap and moved the ball on to talented backs outside him.

Perhaps better known these days as a coach than a player, Smith was a first five-eighth who had a burst of speed to match any outside back and could kick with depth and accuracy when needed.

Scored the clinching try for Canterbury in 1982 against Wellington to start the red and blacks' lengthy Ranfurly Shield era.

Injuries often disrupted his playing career, but he had the ability to turn a match with a nice pass or piece of magic that got his side on the front foot.

Retired before he got to his 30th birthday when he went to Italy and that is where his lengthy coaching career started.

The man plenty loved to hate.

Spencer burst on the scene in 1993 when Horowhenua took on Auckland in a Ranfurly Shield challenge and the young pivot made a couple of spectacular runs for the Levin mob.

Soon found himself in Auckland and made the All Blacks at the end of 1995 when the side toured France.

Throughout his career had to play second fiddle to Andrew Mehrtens but on his day few could touch Spencer.

Had a bag of tricks a mile deep but many times he was not just on a different page to his team-mates - he was penning a different novel.

The banana kick, the knee kick, the pass behind the back, Spencer had it all.

Would never win the keys to the city of Christchurch.

Was first choice in 2004 when Graham Henry came on board and looked as good as ever. But form started to waver and with Dan Carter coming up it all fell apart rather quickly. Played against the British and Irish Lions in 2005 and then left for the United Kingdom.

The Wellington dentist played 100 games for Otago and combined well with Chris Laidlaw for both Otago and the All Blacks.

He was a surprise choice to tour Europe in 1963-64 and did not make much of an impact. Was part of the loss to Welsh club side Newport and shouldered much of the blame.

Went on to have a lively career after retirement, both as a commentator and a coach.

The man from Canterbury was first choice from 1995 and had the full range of skills. An accurate goalkicker, an excellent runner and a fine passer of the ball.

Arrived on the international stage at the Rugby World Cup in 1995 in South Africa and his dropped goal in the final just shaved the upright as the All Blacks fell to a heart-breaking loss.

Went on to play 70 tests for his country and he offered the All Blacks plenty of options.

Could kick far and long, was quick off the mark and also could throw some wonderful passes. There were doubts about his physical ability and was never the strongest in the tackle.

Hung around until 2004 in the black jersey, and then took off to play in England.

Is now coaching in the south of France.

Stead was one of the main reasons why the All Black legend started in 1905, and continues to this day.

He was the first of many outstanding No 10s to wear the black jersey.

Stead hailed from Southland and was the chief tactician of the Originals side, which scored more than 950 points in the 35 games on tour.

He helped set up the back play and could instantly judge the weaknesses of an opponent.

Wrote a book along with skipper Dave Gallaher about the success of the Originals and was skipper for two tests against the Anglo-Welsh in 1908.

Then more or less retired but his rugby knowledge was tapped into for the rest of his life.

Part of the remarkable Invincibles team, Nicholls was a controversial figure throughout his career.

Sometimes not selected because of off-field issues, he had the ability to run a game and had some real sense of things happening around him.

Nicholls was one of three brothers who played for the All Blacks.

First played for the All Blacks in 1921 against the Springboks and played through until 1930. Helped the Invincibles through an ability to spread the ball and find open space.

Strangely, only played one test in South Africa, which may have had to do with his strong opinions not always finding friends with the top brass. Continued a heavy involvement with the game after he retired.

If the boffins at a science lab came up with a kicking machine, then the prototype would be Grant Fox.

His ability to dominate games was legendary. With a big tough set of forwards in front of him and a nice passing halfback, Fox could just dictate the game.

He could almost land the ball on a 10 cent piece.

Was part of the All Black side which won the Rugby World Cup, and then pushed on to lead the All Blacks on a three-year unbeaten run.

Was also strong in the tackle and could link with his outsides when he wanted to. It helped he had such great artillery outside him for both Auckland and the All Blacks.

One of the few players who retired on his own terms.

Sure, there may be the underwear ads. The appearances in women's magazines and the wedding in the Marlborough Sounds.

But Dan Carter can back it up. He is good. Very good, in fact.

There have been great games over the years and when he went down in the Rugby World Cup in 2011 it looked like it would skittle the chances of the home country.

But luckily they hung in there.

Carter is a great attacker, the leading points scorer in All Black rugby and is also not afraid to get stuck in at the tackle. He has kicked some crucial goals and brings in the big play at just the right time.

He is the No 1 first five-eighth of his era and maybe of all eras.