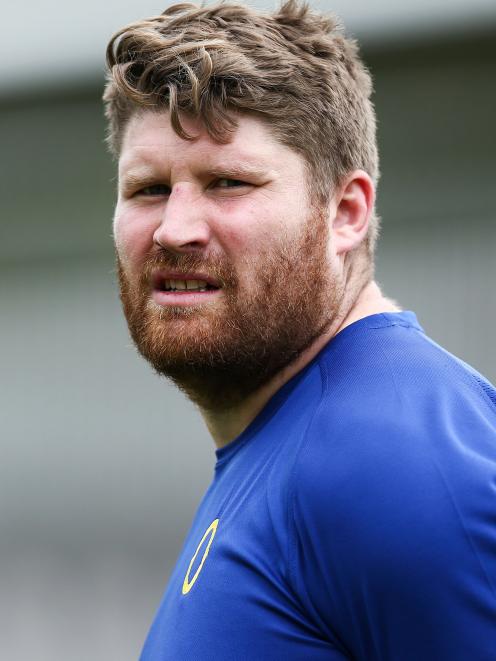 Scott Manson
How has the preparation been?

It was a short preamble for a much longer answer.

Essentially, the Spirit has had six weeks to prepare for its critical game against the Bay of Plenty Volcanix today.

It had a bye the week before the country was plunged into a sudden lockdown thanks to Covid-19.

That is a lot of time to think about your next opponent.

But there are some things you cannot plan for, like arriving in Tauranga in dribs and drabs the day before the game and having to train the morning of the match.

‘‘Have you seen our flight plan? We’re on four different flights getting up there,’’ Manson said with an ironic chuckle.

That scattered arrival meant there was no chance to train as a team yesterday, so the Spirit was planning to have a light session this morning.

The game was initially scheduled for a lunch-time start but has been put back to a later start of 2.35pm.

‘‘It is not ideal but we are not living in an ideal world at the moment.’’

Bear in mind the game against the Volcanix is more or less a promotion-relegation game. Neither side has won a game in the Premiership, so the winner will enhance its prospects of staying in the top tier another season.

‘‘They have some quite exceptional players in their group, particularly in their loose forwards like Les Elder and Kendra Reynolds who are both in the Black Ferns,’’ Manson said.

‘‘They also have some really good leadership within the group and they really feed off each other.

‘‘In their last game against Canterbury, they did not start that well but their finish and defence was fantastic.

‘‘I think they kept Canterbury scoreless for what must have been close to 60 minutes.

‘‘So they have very good defence and some strike weapons outside [including] Renee Wickliffe.’’

Otago had a setback at the weekend when star outside back Oceana Campbell fell awkwardly and broke her leg. Experienced back Sheree Hume is also missing.

The Spirit has called in 17-year-old Wakatipu High School pupil Olive Watherston to help fill a vacancy out wide. The Spirit will look to play with width and give the youngster every opportunity to shine on debut.