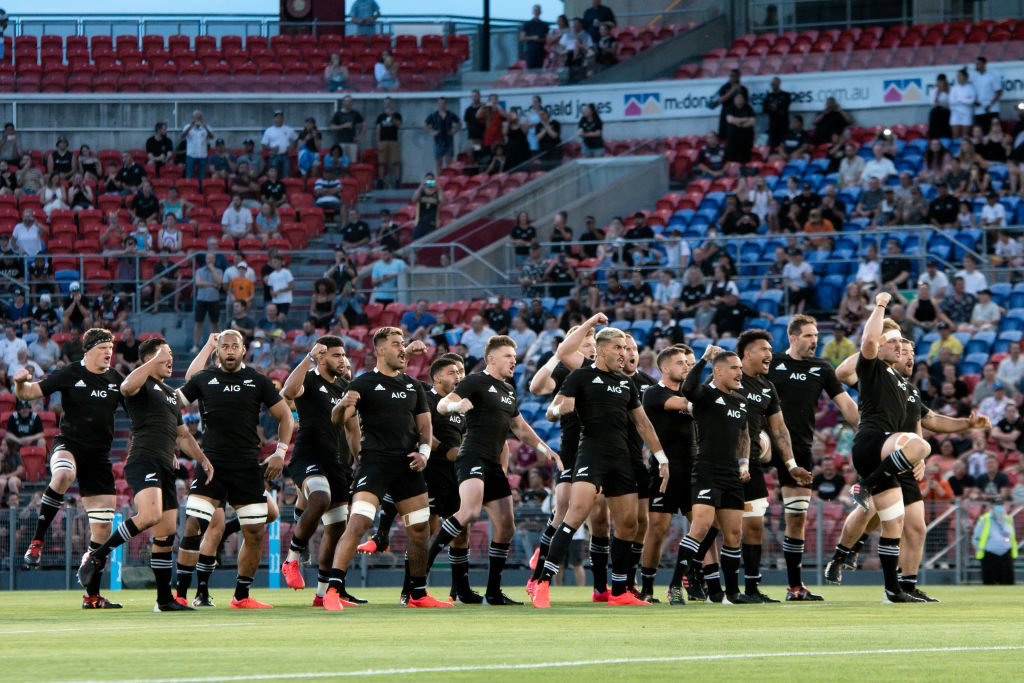 The All Blacks perform the haka at the Tri-Nations in Australia last year. Photo: Getty Images
US private equity firm Silver Lake is in advanced talks to acquire a minority stake in the commercial activities of New Zealand Rugby, home of the world-renowned All Blacks team, a source with knowledge of the negotiations told Reuters.

The potential transaction was for a stake of "up to 15%" of the three-time winners of the Rugby World Cup, the source said, asking not to be identified because the negotiations are private.

The talks with Silver Lake were first reported by Sky News, which said the deal for a 15% stake would value the team at about $US2 billion ($NZ2.7 billion).

Sky said a deal had not been concluded, but could be announced as soon as this month.

An investment in one of the most famous brands in world sport would expand the buyout giant's $US75 billion portfolio of companies, most of which are technology and sports venues and teams, according to its website.

Last year, New Zealand Rugby launched a review into how the game in the rugby-mad country is run and financed, saying it could include private equity investments.

In 2019, the California-based firm acquired a 10% stake in City Football Group (CFG), which owns reigning English Premier League champions Manchester City and teams in the United States, Australia and China.