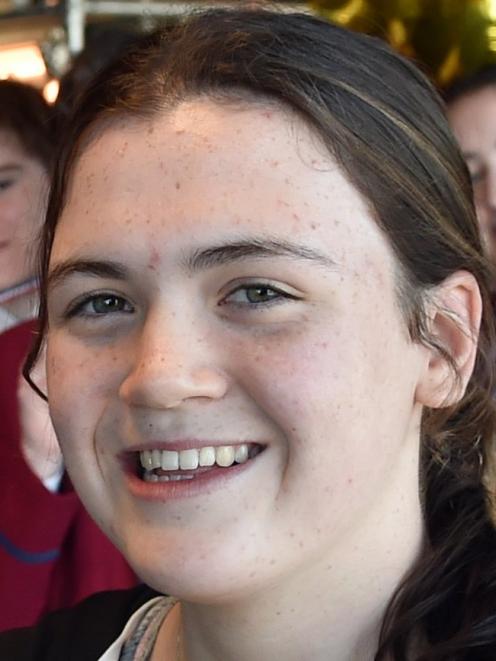 Fairweather (16) set an age-grade record in the 400m freestyle at the Victoria Open in Melbourne over the weekend.

She won the race in 4min 7.23sec, 4.5sec quicker than any female swimmer under the age of 19 has achieved in New Zealand.

She had set the previous record only last month with a time of 4min 8.58sec but went nearly 1.5sec faster in Melbourne.

It was an impressive swim, all the more so as she had not been tapering for the event.

The time was a Victorian all-comers’ record, a mark which would have been impressive in other company.

It would have won her the bronze medal at the Commonwealth Games on the Gold Coast in 2018 and was faster than the eighth-placed women at last year’s world championships in South Korea.

The New Zealand open record is held by Lauren Boyle with a time of 4min 3.63sec, set at the London Olympics in 2012.

The time Fairweather recorded would have been good enough to beat every male swimmer except one in New Zealand in her age-group of 16 years.

The time she recorded was well under the Olympic qualifying time of 4min 7.90sec.

She now joins Lewis Clareburt as the only New Zealand-resident able-bodied swimmers who have swum under an Olympic qualifying time in an individual event over the past year.

The national open championships in Auckland at the end of March will be the test for swimmers wanting to qualify for the Olympics. The qualifying standards must be broken at this meeting to be eligible for selection to compete at the Olympics.

But with Fairweather setting this time a few weeks out she has staked an impressive mark to head to Tokyo.