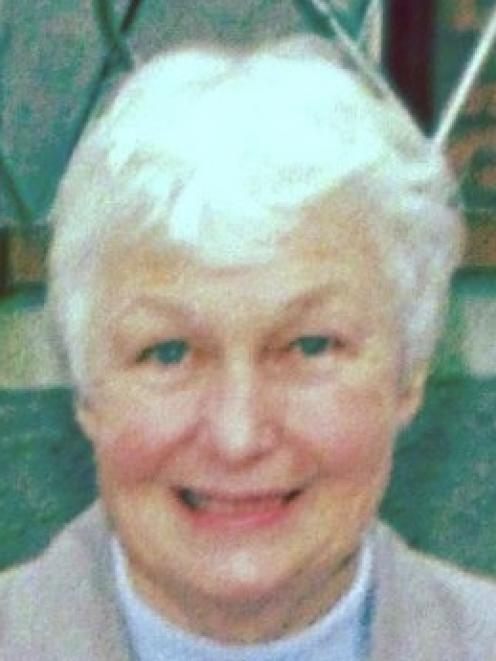 She roomed with fellow Otago medallist and New Zealand’s only other women’s competitor Yvette Corlett (nee Williams) at the Games.

Hurring also won silver at the 1950 Empire Games, as well as bronze in the 1954 Games, both in the 110 yards backstroke.

Born in Dunedin, she was educated at Otago Girls’ High School and married fellow Dunedin Olympic swimmer Lincoln Hurring, who died in 1993.

While New Zealand had no swimming coach, she was mentored by Bill Wallace, who was described as an ‘‘enthusiast’’.

His interest in horse racing paved way for her to develop interval training, while she also created a pulley system in her bedroom for swimming-specific weight training.

From there she moved to Auckland with Lincoln, and remained heavily involved in swimming with a focus on learn-to-swim classes.