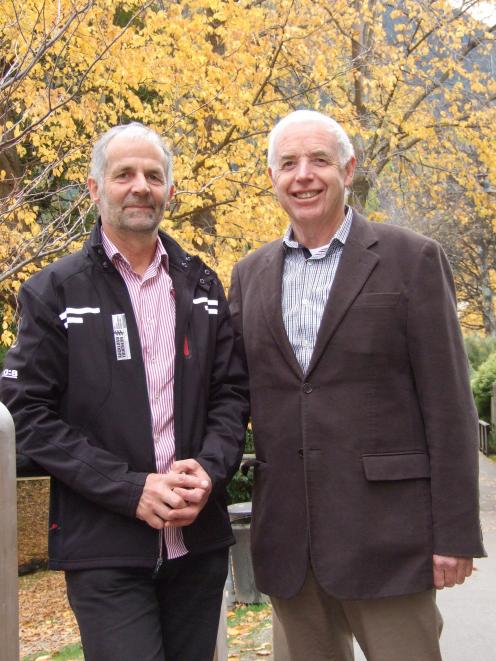 Klap, who ran Winter Games NZ in Wanaka for eight years and worked closely with Sir Eion to make the event a world-class stop on the snow sports circuit, has been a rapt television viewer over the past two weeks.

"I"ve watched everything with a Kiwi in it," Klap told the Otago Daily Times.

"It"s been fantastic. I just love seeing our young people do well.

"It"s not just Nico and Zoi, either. All those athletes are really good role models for their sports — they"ve got good attitudes, and they"re bubbly and friendly, but they"re also really driven, and it"s great to watch.

"And it"s not as though this is a one-off. There"s a whole host of talent there, and more coming through."

Both Porteous and Sadowski-Synnott got an early taste of top international competition at Winter Games NZ, established in 2009 to give New Zealand winter athletes a chance to experience high-class action at home.

They had strong support from family and community, and they were superb figureheads for freeskiing and snowboarding, Klap said.

"At the Winter Games back in 2017, we were keen to have some ambassadors on board, people who could connect with a wider audience. 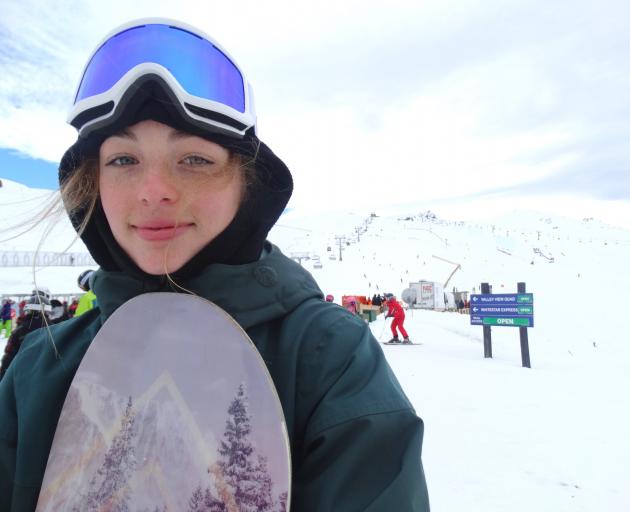 Zoi Sadowski-Synnott at the 2017 Winter Games in Wanaka.
"We appointed Nico and Zoi — I think they were just 15, but they had a lot of promise, and their potential was recognised by a wide group of people — and they were a lot of fun.

"A couple of months later, Red Bull picked them up as sponsored athletes, and eight or nine months after that, they won their bronze medals in Pyeongchang.

"So they"ve been on this path, along with a whole group of others in the Queenstown-Wanaka area, for some time.

"I think there"s a real camaraderie in this New Zealand team, and a drive to do really well."

Klap proudly believes Winter Games NZ played a key role in getting the young gold medallists to the top of the world.

It provided the opportunity to compete in world cups and train on top facilities at home.

"It also meant our young people could meet some of the best athletes in the world and spend a lengthy amount of time with them every winter.

"Snow Sports New Zealand has developed a wonderful support crew of coaches, across all the different disciplines, plus physios, nutritionists — it"s a whole collective."

People who had developed top-class winter sports facilities in Wanaka-Queenstown, particularly at Cardrona, deserved a good share of the credit, Klap said. 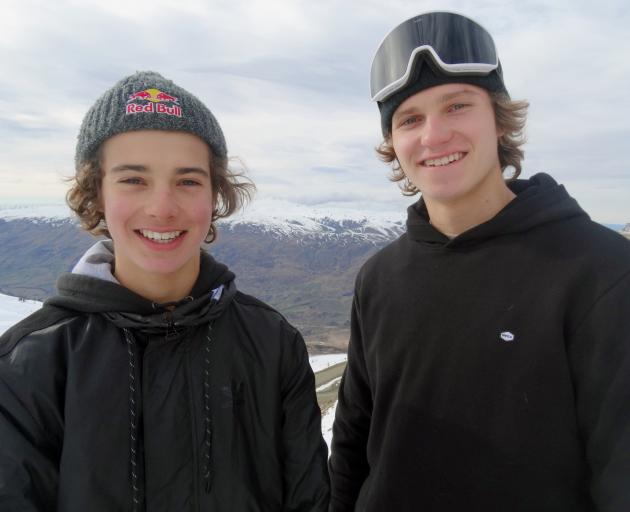 The Porteous brothers, Nico (left) and Miguel, at the 2017 Winter Games in Wanaka.
A turning point was the construction of the freeski-snowboard facilities at Cardrona after the first Winter Games in 2009.

"We were talking to technical delegates from FIS, and they said if we wanted to develop the event and have more world cups and get the best athletes, we needed an Olympic-sized halfpipe and a permanent slopestyle course.

"We went to Cardrona, put forward the case, and they put the halfpipe and slopestyle in, and they also put in a big air course.

"So the creation of those facilities really provided the structures to enable world cups to be held here.

"I think it was an American athlete who said Cardrona was a breeding ground for greatness."

Behind a lot of the success of the winter athletes was Sir Eion, who was a relentless advocate for sport until his death last year.

Klap recalled the moment the philanthropist got a sparkle in his eye and decided to throw his weight behind Winter Games NZ.

"The Americans had looked into it but decided it was too hard to do.

"Eion, in his way of operating, said, ‘Yeah, we can do it". Then he came back and asked me to do a business case to see if it could work.

"A lot of people have talked about Sir Eion in recent weeks.

"I believe he has been looking down on these Olympics, and he would be so proud of what has been achieved, and the role Winter Games NZ has played."

The success of the New Zealand Olympians in Beijing could have far-reaching effects, Klap said.

"It"s hard, because snow sports is only in some locations in New Zealand, and not easy to access.

"It won"t necessarily lead to huge growth in the sport, but I think it will inspire people in like-minded sports, perhaps sports with that real camaraderie and individualism."