Luna Rossa want racing back regardless of alert level 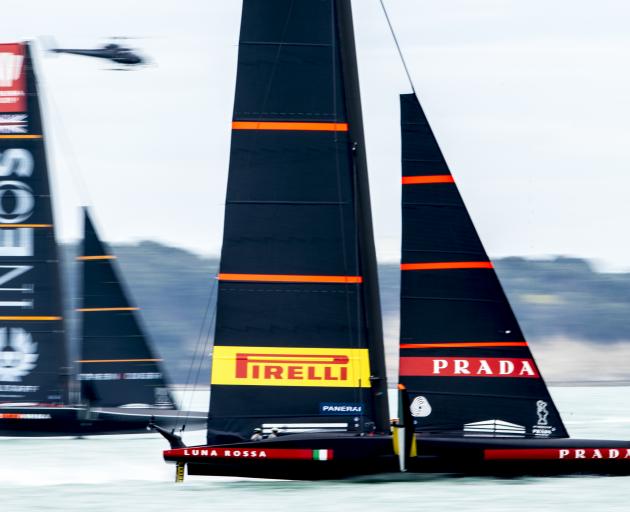 Luna Rossa lead Ineos Team UK 4-0 in the final series. Photo: Getty Images
Luna Rossa are pushing for racing in the America's Cup Challenger Selection Series to resume on Thursday regardless which alert level Auckland is at.

The Italians are leading the best of 13 series 4-0 over Team UK and need three more wins to progress through to the America's Cup against Team New Zealand in March.

The sailing was put on hold following the fourth race in the series, after Auckland went into level 3 lockdown on Sunday night.

Races 5 and 6 were originally scheduled for today, but were postponed.

Organisers of the sailing event want fans to be able to attend and, after consultation with America's Cup Minister Stuart Nash and senior Auckland Council officials, said they would consider postponing the current schedule of racing if Auckland did not move out of alert level 3.

America's Cup Event (ACE) chair Tina Symmans said: "As event organisers, we have spent a considerable amount of time since Sunday evening looking at all possible scenarios. Like the majority of events around the country this weekend, the ramifications of running the remainder of the event need to be considered in an environment which is highly uncertain due to the latest Covid-19 concerns."

ACE have proposed two options based on the government's review of alert levels at 4.30pm today. 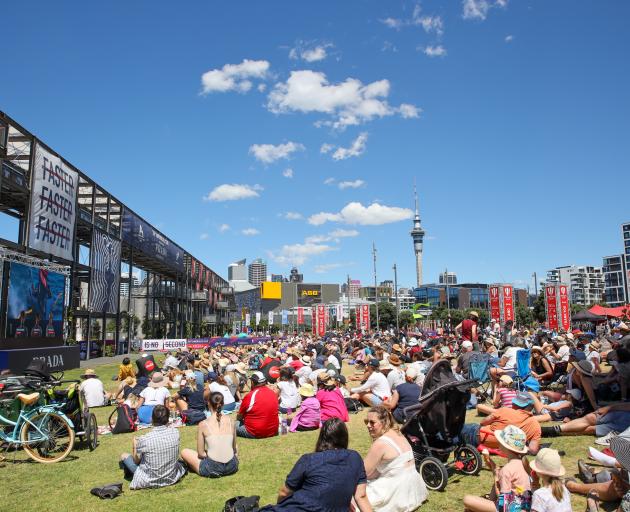 Spectators at Auckland's Prada Cup fan zone. Photo: Getty Images
If the alert levels drop to level 1 in time, then racing will resume this weekend.

Otherwise, if the alert level remains at 3 or 2, which entails restrictions in gatherings and difficulties with events, racing and event activations, the racing would need to be rescheduled to recommence the series on 26 February.

To respect the original timeframe scheduled between the Challenger Selection Series final and the America's Cup Match, the America's Cup racing would be delayed by one week with race 1 on 13 March, with the intention of racing still being completed by 21 March.

However, Luna Rossa told organisers they want to race from tomorrow - irrespective of the alert level.

The Italians claim any extension to the Challenger Selection Series finals schedule is "in total breach of the regulations" which set down 24 February as the last race day.

The syndicate questioned why if they could train on the water under alert level 3, why they could not race under the same protocols "behind closed doors" as other sports did in New Zealand and internationally.

Plans had been in place for months regarding what would happen to racing if Covid-19 alert levels changed in New Zealand, according to Luna Rossa.

In a statement the team said a level 3 alert management plan for on and off-water activities provided by ACE should stand and would allow racing to go ahead.

"This on water management plan has already been tested and can therefore be immediately activated with the approval of the Authorities."

If the required racing programme cannot be completed by 24 February, as the Challenger of Record Luna Rossa intend to declare the leading point scorer the winner of the finals and Challenger for the America's Cup Match. 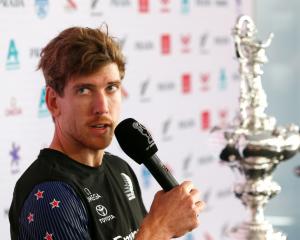 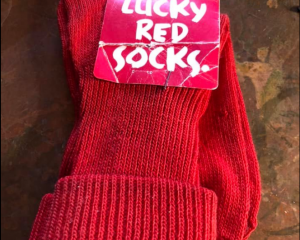 Last time I checked Luna Rosa does not run this country, nor does it operate our health response.