Election boundary shake up on cards for Canterbury 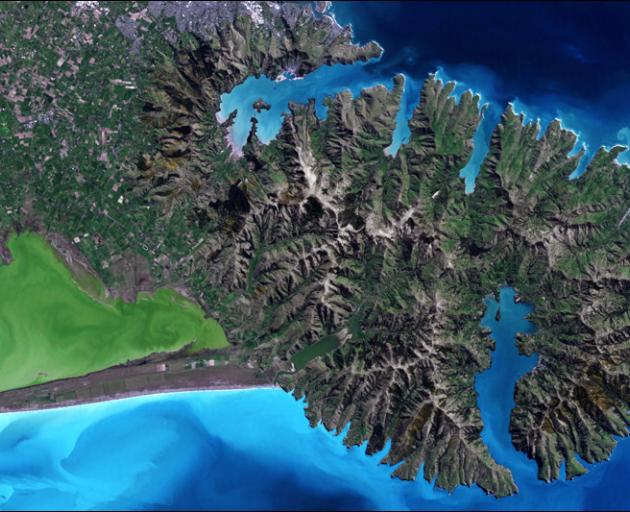 The Representation Commission, an independent organisation that reviews the boundaries and names of electorates, released a report on Wednesday proposing adjustments and name changes to half of New Zealand’s electorates for the next two general elections.

The changes would see Selwyn's map redrawn to no longer include Banks Peninsula, which could mean the current Port Hills electorate would be re-named Banks Peninsula.

Changes have also been proposed for Ilam, Wigram, Christchurch East and Rangitata. 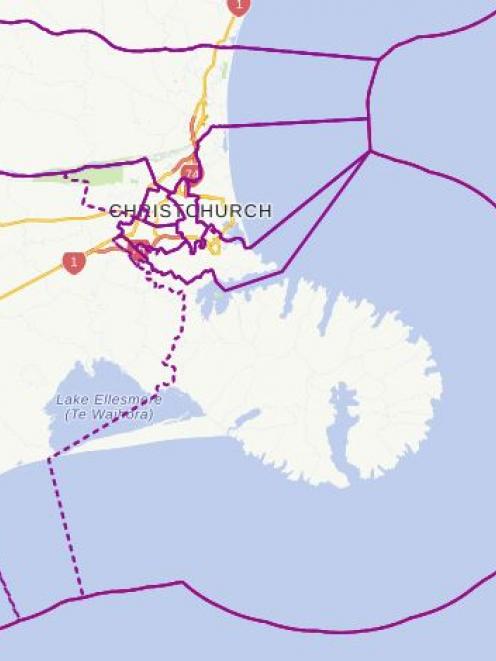 The bold purple lines show the current electoral boundaries and the dotted purple lines indicate the proposed boundary changes. Photo: Vote NZ
Said Representation Commission chairman Craig Thompson: “Boundary changes are needed to electorates in the Christchurch area because of significant population growth in Selwyn, which is the fastest growing electorate in the country.”

The public will now be able to have their say before the boundaries are finalised in April 2020.

“Where possible the current boundaries have been retained to minimise the number of people affected by electorate boundary and name changes," Judge Thompson said.

"Of the 71 existing electorates, 36 are unchanged. The adjustments in other electorates reflect changes in population since 2014 when the boundaries were last reviewed.

“We encourage people to have a closer look at the changes and what it means for them.

"The public can make objections on the proposed boundaries and names until 20 December."

There will be a counter-objections period from January 10-24, and public hearings will be held in February.

More information, including changes to other parts of New Zealand, can be found here.