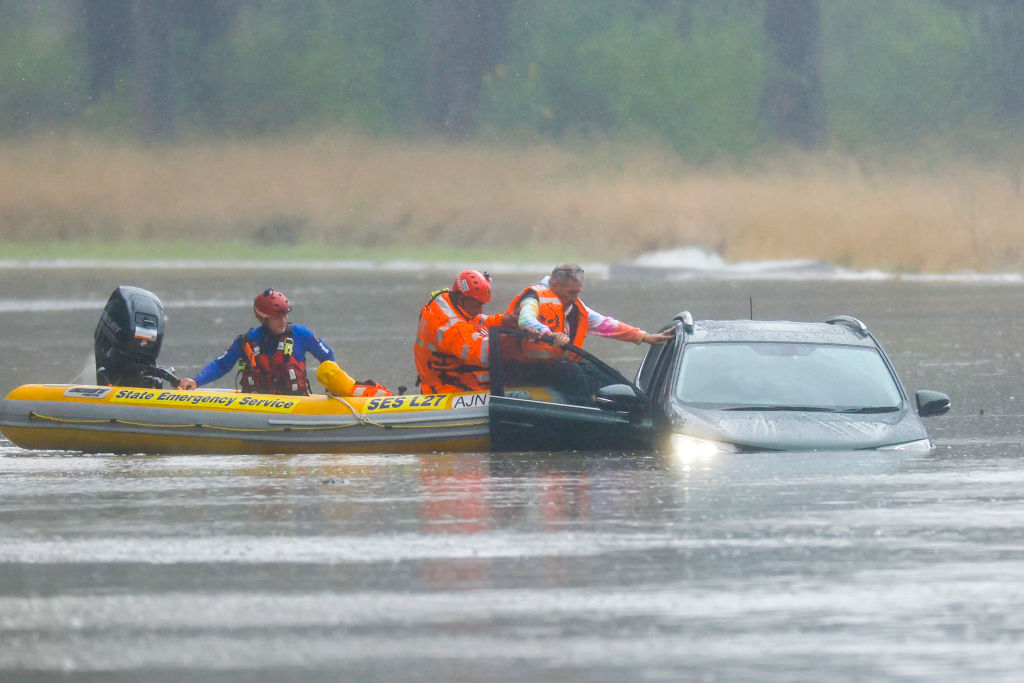 A man is rescued from a vehicle stuck in floodwaters in Windsor, northwest of Sydney. Photo: Getty
Torrential rains are still battering Australia's east coast, intensifying the flooding crisis in Sydney as thousands more residents were ordered to leave their homes overnight after rivers swiftly rose past danger levels.

About 50,000 residents in New South Wales, the bulk in Sydney's western suburbs, have been told to either evacuate or warned they might receive evacuation orders, up from Monday's 30,000, state Emergency Management Minister Steph Cooke said.

An intense low-pressure system off Australia's east coast brought heavy rains with several places receiving about a month's worth since Saturday.

The latest wild storm cell is likely to ease in Sydney later today, Cooke told local television, but the risk of flooding could remain through the week as most river catchments were already near full capacity even before the latest storm.

"We're not out of the woods yet," Cooke said.

Thousands more residents were told to leave theirs homes overnight as an onslaught of rain continues to cause a flooding emergency across greater Sydney. #7NEWS https://t.co/7IsEQerNmc

Emergency crews will continue their rescue operation on Tuesday to tow a bulk carrier ship that lost power off the coast of Sydney after tow lines broke in severe weather, officials said.

Major flooding is occurring at Windsor in Sydney's west, which is going through its third flood this year, with current water levels higher than seen in the deluge early this year, the weather bureau said.

Nigel Myron, a Windsor resident, said he has kept an inflatable boat ready if he had to evacuate though he is looking to move back to his place once waters recede.

"At the end of the day, what can you do? It is what it is and we dust ourselves off from the ashes and rebuild after the floods have come and gone," Myron told ABC television.

What is causing the incessant rain?

Australia has been exposed to the La Nina weather phenomenon in the Pacific Ocean two years in a row, which typically brings above average rainfall on the east coast. The La Nina event ended in June, but there is a 50-50 chance it may re-form later this year, the Bureau of Meteorology said.

Warm ocean sea surface temperatures and another phenomenon, the Indian Ocean Dipole, are bringing wetter than normal weather. The Indian Ocean Dipole index turned negative in May, increasing the chances of above average winter and spring rainfall for most of Australia, the weather bureau said in June. The Australian winter runs from June through August.

"The dice is loaded towards a high probability of rain events occurring at least in the next few months because of all those conditions," said Tom Mortlock, a senior catastrophe analyst at insurer Aon. 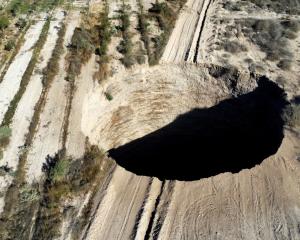 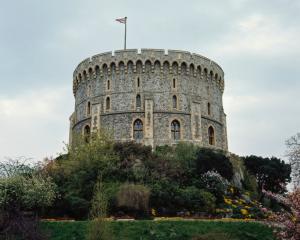 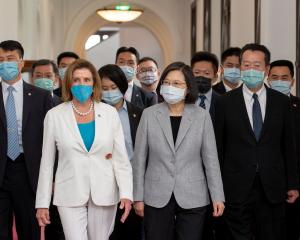 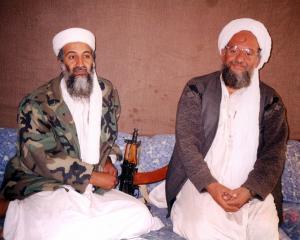 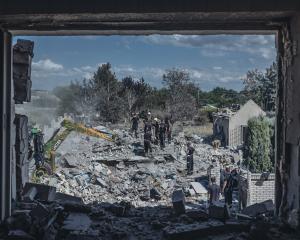 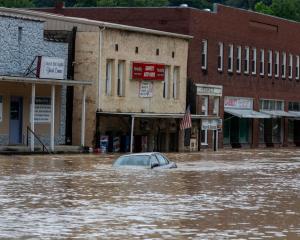