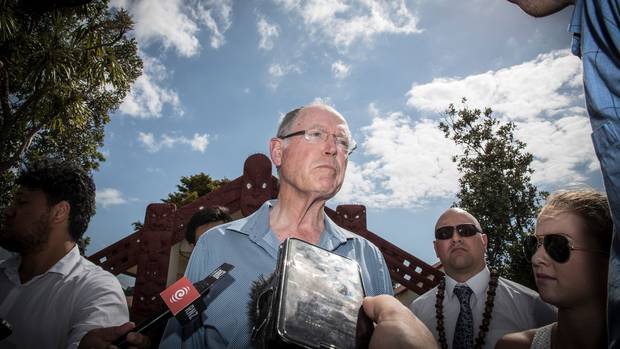 Don Brash has called for Britain's High Commissioner to New Zealand to be withdrawn over what he says is "factually incorrect meddling" with statements of regret over the death of Māori during their first encounters with James Cook.

British High Commissioner Laura Clarke on Wednesday made statements of regret on behalf of the British Government at two ceremonies over the death of nine Māori killed in Cook's first landing in New Zealand in 1769.

The statements were made to iwi Ngāti Oneone and then to the three Tūranga iwi: Ngai Tāmanuhiri, Rongowhakaata and Te Aitanga a Māhaki.

Brash has now accused Clarke of getting involved in New Zealand race relations and meddling in the "politicised" 250-year anniversary commemorations of Cook's arrival, calling for her to be withdrawn.

"She acknowledged Cook's regret over the deaths but inflated the death toll to nine without acknowledging that he recorded in his diary four or five deaths at Gisborne," he said.

"Unwittingly, the British High Commissioner sided with activists and helped them score a major propaganda point."

The Tuia250 events marking 250 years since Cook's arrival have been dogged by controversy.

The iwi that hosted the British Government has refused to take part in a welcome for a replica of Cook's Endeavour which is due to visit Gisborne next week as part of a flotilla of tall ships and waka.

The northern iwi of Ngāti Kahu also opposed the Endeavour docking at Mangonui in the Far North.

Brash said the events had become "politicised with racist allegations against Cook" and the British Government needed to butt out.

A former leader of the National and Act parties and a former Reserve Bank Governor, Brash now leads the Hobson's Pledge group, which campaigns against favouritism under the Treaty of Waitangi. 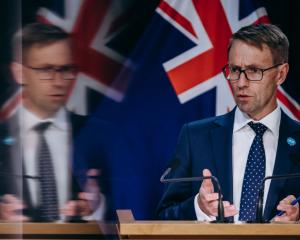