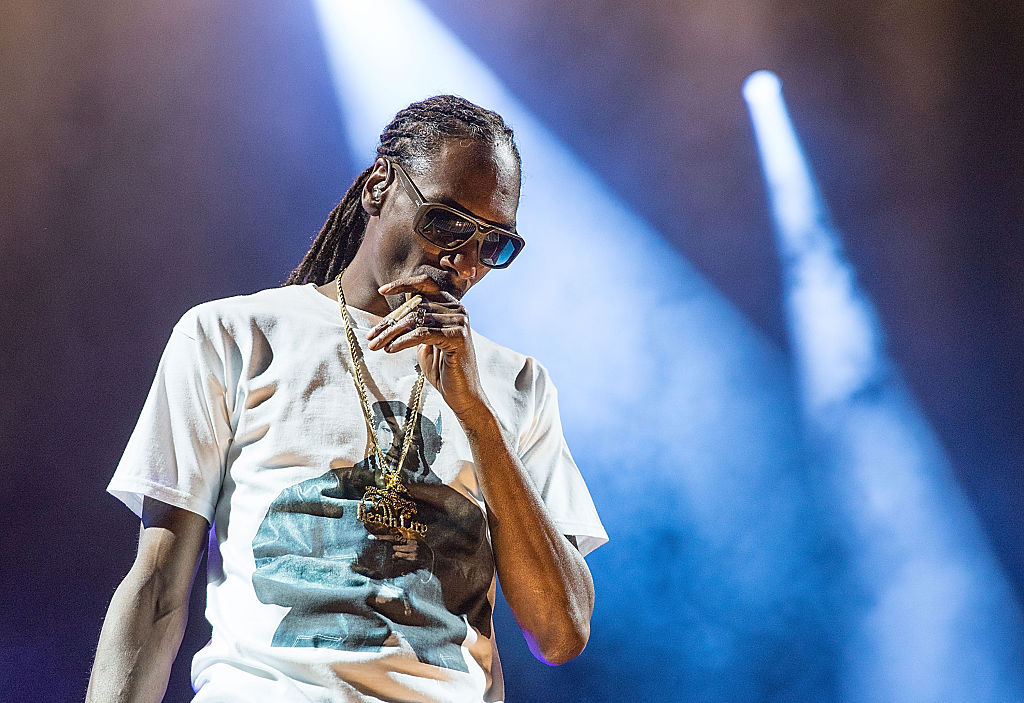 Photo: Getty Images
Snoop Dogg has weighed in on New Zealand cannabis referendum with the country just months away from voting whether the natural drug should be legalised.

The new poll found 56 per cent of respondents plan to vote for legalising cannabis for personal use on September 19, up from 37 per cent last August.

Support for legalising pot continues to grow after the last Horizon poll in February registered 54 per cent support for the bill.

The poll also found women, at 59 per cent, favoured legalisation more than men, at 52 per cent.

The upward trend in support caught the eye of rapper and actor Snoop Dogg, who threw his support behind the legalisation of cannabis in New Zealand.

"Gandalf smoking that good good," he wrote while linking to a Merry Jane article which discusses the growing support for cannabis in New Zealand.

Americans weighed in on New Zealand's decision to go to the polls over the legalistation of cannabis, with many supporting the move.

"See y'all, they got it right... they've said their goodbyes to the Coronavirus and moved on to better things," one wrote.

A Kiwi in the US weighed in, saying: Let's legalise it New Zealand. I work in the cannabis industry in California and I wanna come back home to NZ and have a job. it will help boost our economy. Stop putting people in jail for a plant. Thanks for showing love Uncle Snoop."

The survey asked respondents if they would vote yes for the Cannabis Legalisation and Control Bill in a non-binding referendum, which will be held on at the same time as the national election. 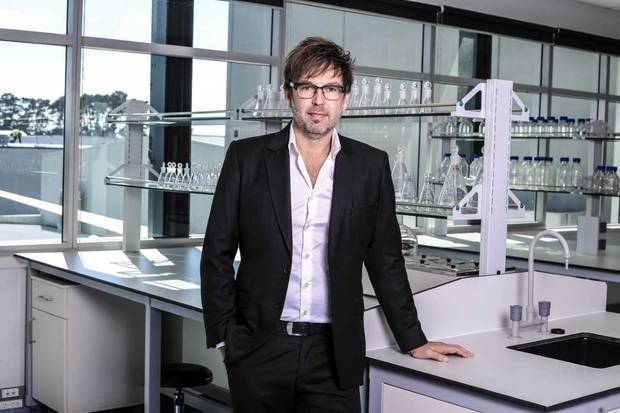 "This result will energise both the yes and no camps. It shows just how close the vote will be."

Support for legalising cannabis also contrasted sharply according to political allegiance with National voters by far the least in favour, at just 31 per cent.

Green voters were the most in favour of the bill with 81 per cent support.

Notably, New Zealand First voters have now shifted to support reform - 53 per cent are in favour.

Seventy per cent of ACT voters now plan to tick yes at the referendum - up significantly from 45 per cent in February.

And 72 per cent of Labour voters support the bill.

The age group most in favour of legalising cannabis was 25-34 years at 72 per cent.

The least in favour were those over 75 years of whom only 27 per cent supported the bill.

The referendum at the 2020 election will ask about support for a bill that would include:

• Allowing products to be bought only in licensed premises from a licensed and registered retailer, and banning online or remote sales,

• Banning the use of cannabis publicly, allowing it only in special, licensed premises or on private property,

• Controlling the potency of cannabis in available products,

• Introducing a legal purchase age of 20, and

Respondents to the latest survey came from Horizon's nationwide research panels and represent the adult population of the 2018 Census with results weighted by factors including age, gender, income and party voted for at the last election. The maximum margin of error is 2.9 per cent.

The online survey was conducted between June 10 to 14 and questioned 1593 adults.