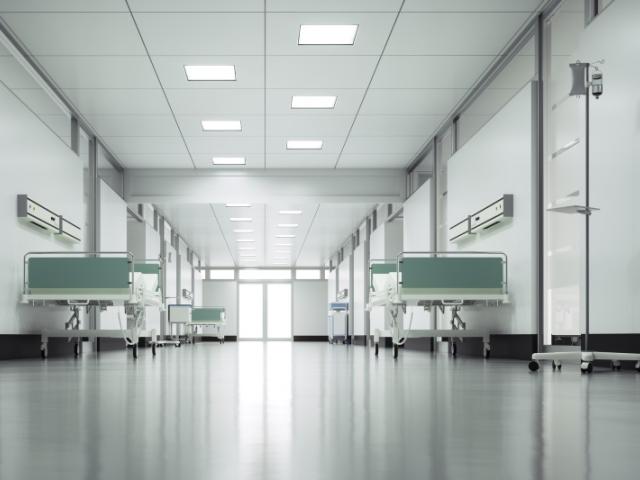 Almost 10,000 people were accidentally harmed by the hospitals trying to help them last year.
A $150,000 grant from the New Zealand Law Foundation will help Dunedin researchers find practical ways for injured New Zealanders to have their human rights upheld in seeking justice over ACC cases.

A ''hard-hitting'' report by the Auditor-general could help boost public confidence in ACC, but only if its recommendations are fully implemented, Dunedin ACC campaigner Dr Denise Powell says.
ACC claimant support group Acclaim Otago plans to raise its growing concerns about access to justice issues at a United Nations committee hearing in Switzerland next month.

An Otago ACC claimant support group has launched an online survey aimed at adding weight to its submissions to the United Nations over ACC-related access to justice issues.

A district court judge has upheld an appeal by Dunedin ACC claimant Dr Denise Powell against being required to sign an ACC consent form in a case with ''serious ramifications'' for ACC.

A Dunedin dairy worker held up by a knife-wielding man for 45 minutes, says her battle with ACC left her severely traumatised.

The onus is on ACC to rectify big privacy-related problems resulting from a consent form the corporation has used unlawfully, Dunedin ACC lawyer Peter Sara says.

Seven trespass notices were issued to clients of southern ACC offices in the past three years.

Some ACC claimants are being ''denied justice'' through problems in accessing a ''very small pool'' of lawyers specialising in ACC cases, and the high costs often involved in challenging ACC decisions.

The cost of transporting ACC clients in Otago has risen significantly.

While no injuries involved rogue reindeer or fur-trimmed red-suited men catching fire were reported in Otago, the excitement of the Christmas holiday period still got the better of some people.
Through delays in changing a controversial medical privacy consent form, ACC has missed a big chance to rebuild trust and confidence after earlier privacy breaches.
The public health system should be clawing back all of the money it spends on surgery performed on patients whose claims are later accepted by ACC, Dunedin ACC lawyer Peter Sara says.

Any mention of changes to New Zealand's no-fault accident compensation scheme is bound to be accompanied by howls of outrage from affected parties.
An Otago ACC support group has gained a $10,000 New Zealand Law Foundation award to prepare a report to the United Nations over claimed non-compliance with a UN Convention on rights of the disabled.

Dozens of claims relating to Taser injuries, including burns and lacerations, have been received by the Accident Compensation Corporation.
Skiers and older people are most at risk of injury, according to the first geographical breakdown of New Zealand accident statistics.

Forklift-related injuries cost the Government nearly $2 million last year, with the number of claims made the lowest in the past 10 years.