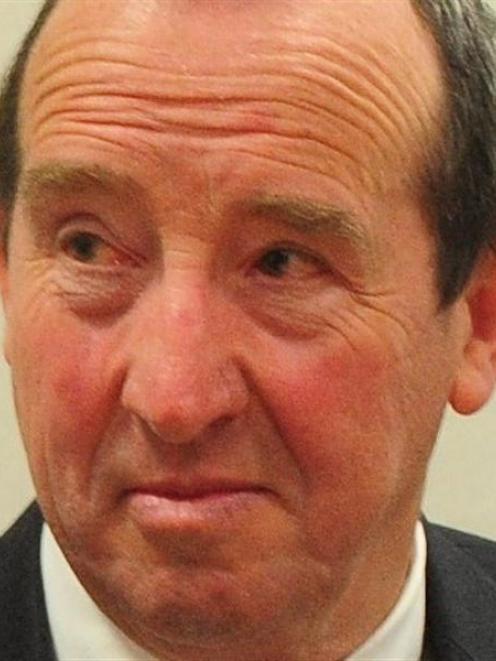 A district court judge has upheld an appeal by Dunedin ACC claimant Dr Denise Powell against being required to sign an ACC consent form, called ACC 167, in a case with ''serious ramifications'' for ACC.

Two recently released decisions from the district court say ACC acted unlawfully when it told two clients they must sign the consent form gathering private information or face having their claims halted.

One case involved Dr Powell, a member of ACC lobby group Acclaim Otago, and the other a client with a traumatic brain injury.

Dr Powell repeatedly refused to sign the form and first voiced her misgivings with ACC in 2009.

The judge said ACC law authorised ACC to obtain ''medical and other records that are or may be relevant to the claim'', but the consent form used a broader term involving ''information'' which was ''considerably more extensive'' than the medical record data specified in the law.

Mr Sara acknowledged ACC had set up an 0800 number from yesterday to allow some concerned claimants to establish contact.

But the onus was now on ACC to rectify problems arising from the consent form, and not simply to wait for adversely affected clients to call, he said.

ACC had a ''clear duty to put matters right''.

It would be a bad move for ACC to attempt ''some sort of bureaucratic side-shuffle'', rather than admitting its mistakes.

There were ''hundreds of thousands'' of ACC consent forms which had now been found to have been used illegally.

Two key priorities were for ACC to develop a new form and to identify and contact any ACC claimants or former claimants who had been disadvantaged by ACC's insistence on the form being signed.

Some claimants might have been wrongly excluded from ACC cover altogether because of an unlawful use of the form, Mr Sara said.

Some claimants who later agreed to sign might have lost considerable amounts of ACC earnings-related compensation payments, which had not been reimbursed when they regained their coverage after signing.

It was hard to know how much was involved, but claimants could have been denied hundreds of thousands of dollars in earnings-related compensation and other ACC entitlements, Mr Sara said.

ACC officials also said any clients concerned about their recent ACC 167 form should contact their case manager, in the first instance.

ACC had also established a dedicated phone line for clients with ''historical concerns'', and people could call 0800 745-254 since yesterday.

ACC officials said it had received 14 phone calls over that number by yesterday afternoon. Dr Powell said the corporation could have avoided many of the recent problems if it had heeded concerns raised by her and other claimants about the form since 2009.