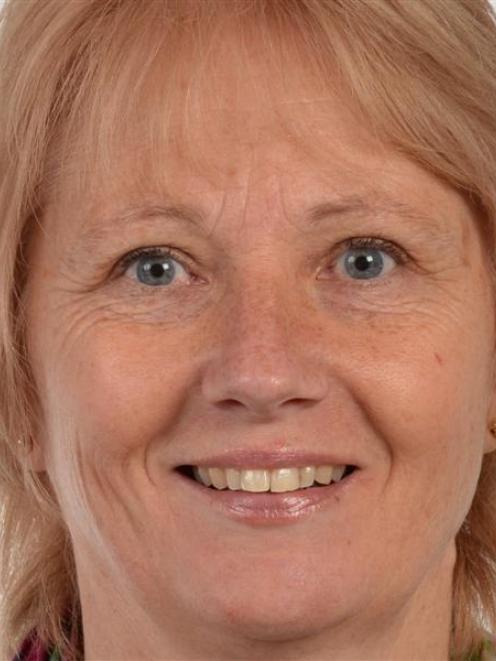 Denise Powell.
A district court judge has upheld an appeal by Dunedin ACC claimant Dr Denise Powell against being required to sign an ACC consent form in a case with ''serious ramifications'' for ACC.

Two just-released decisions from the district court say ACC acted unlawfully when it told two clients they must sign a consent form gathering private information or face having their claims cut off.

One case involved Dr Powell, a member of ACC lobby group Acclaim Otago, and the other a client with a traumatic brain injury.

Peter Sara, a Dunedin lawyer specialising in ACC work, estimated that there were ''hundreds of thousands'' of ACC consent forms which had now been found to be illegal.

ACC claimants had been forced to sign the forms, known as ACC 167, which had now been found to be not in keeping with ACC's own laws, he said.

Mr Sara said that insisting that everyone sign an unmodified ACC 167 form had been part of an ''obsession with compliance'' at ACC, and the corporation now faced a ''bureaucratic headache''.

It would be a ''wrong move'' for ACC to appeal the court judgements, and the corporation would be viewed more positively if it admitted it had made some mistakes but was now rectifying them.

A key priority for ACC should now be to identify any claimants who had been disadvantaged by their unwillingness to sign the 167 form, including people who had been removed from ACC coverage, he said.

ACC senior media adviser Stephanie Melville said in a statement that the ACC 167 ''consent to collect'' form was ''usable and not illegal''.

The court had upheld ACC's right to collect medical and other records that were or might be relevant to their claim.

''We are amending the relevant processes to address the matters raised by the court,'' she said.

Dr Powell welcomed the court finding, which had brought a positive end to ''a slow process'' involving her appeal over having to sign a form which impinged on her rights to informed consent over her medical records.

Judge Powell said the appellant had been injured in an accident in 1989, and had for some time previously signed an ACC 167 consent form which she had modified to allow her to be advised which medical records were being accessed and for what purpose.

The judge said that ACC law authorised ACC to ''obtain medical and other records that are or may be relevant to the claim'', but the consent form used a broader term involving ''information'', which was ''considerably more extensive'' than the medical record data specified in the law.

The appeal decision would have ''serious ramifications'' for ACC, and ''it will be important that a new consent form is developed as quickly as possible'', he said.