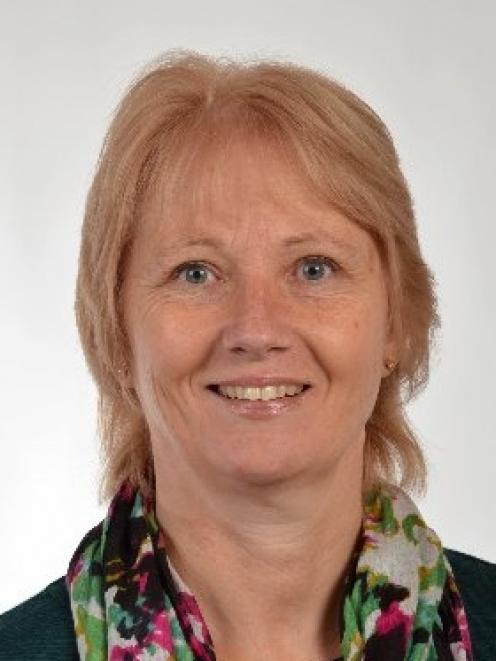 Denise Powell
An Otago ACC claimant support group has launched an online survey aimed at adding weight to its submissions to the United Nations over ACC-related access to justice issues.

The survey focuses on injured New Zealanders and aims to show the extent to which ACC claimants get access to justice and the protection of the law, organisers say.

This funding enabled the group to prepare a report on New Zealand's compliance with the UN Convention on the Rights of Persons with Disabilities.

Such ''shadow'' reports are often produced by community groups, rather than by government agencies.

The final Otago report, including the survey feedback, will be sent to a UN committee of disability specialists that will meet in Geneva, Switzerland, in September to consider New Zealand's compliance with the convention.

Acclaim Otago spokeswoman Dr Denise Powell said the group had already sent a draft report to the committee, which had subsequently asked the Government to explain ''whether New Zealand law provides access to justice'' for people with disabilities engaged in the statutory dispute resolution process under the ACC scheme.

Warren Forster, lead author of the group's report, said the survey allowed ''injured Kiwis'' to have their voices heard.

The survey would ''directly inform'' Acclaim Otago's final report to the UN, he said.

Dr Powell said 800 people had taken part in an online survey organised by the support group in 2012, and she hoped 1000 people would participate in the latest survey.

The survey, which runs until June 13, can be accessed at www.surveymonkey.com/s/accesstojusticenewzealand.

Acclaim Otago had raised more than $1200 to meet additional costs involved in its UN submission but about $3800 was still needed, she said.