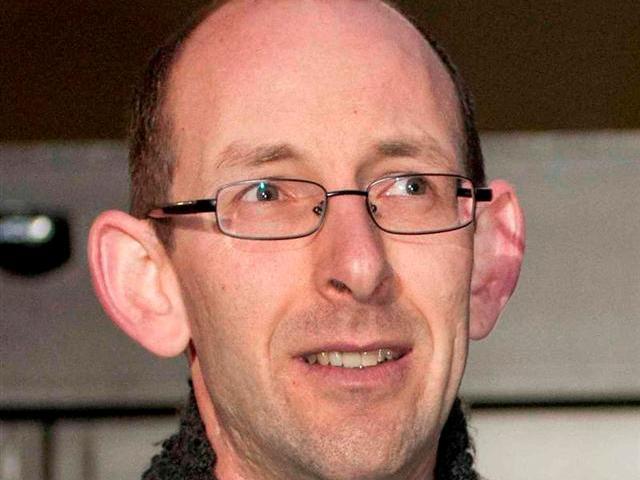 David Bain is on the receiving end of a beatup to snare television ratings as he tries to get on with a normal life, long-time supporter Joe Karam says.

Even if it were proved a defence witness had committed perjury in the Bain retrial, this would not be sufficiently compelling to order a further retrial, an Otago academic says.

The wider Bain and Cullen families are angry David Bain did not defend his family's reputation, disappointed with the jury at his retrial, and believe the prosecution case hit on the truth of the matter.

A group of people who believe David Bain killed his family are launching a fight to prevent him getting any compensation or inheritance money.

David Bain reportedly wants the rifle he was accused of using to kill his parents and three siblings in Dunedin in 1994.
Air New Zealand's plans to offer special student standby flights from Dunedin was good for students, but the airline could still be doing more for the city, a civic leader says.

David Bain flew out of New Zealand at the weekend headed for his OE and the anonymity of the United Kingdom.

David Bain was beaten and severely depressed at times during his time in jail for killing five of his family members, he has revealed to a magazine.
New inquests will not be held into the deaths of the Bain family in Dunedin in 1994 unless someone requests them and the solicitor-general or the High Court grants that request, it was announced yesterday.
There will be no further inquest into the deaths of five members of the Bain family in 1994 unless ordered by the Solicitor-General or the High Court.

Suppression has been lifted on a claim that David Bain's 111 ambulance call on the day of the murders of five members of his family contained an admission that he had shot someone.

An Otago law professor is surprised direct evidence alleging David Bain had plans to use his paper round as an alibi for committing a crime was not allowed to go before the jury when evidence verging on hearsay and detrimental to Robin and Laniet Bain was.

Joe Karam, the former All Black turned author and tireless campaigner for David Bain, will write a new book on the Bain retrial and its aftermath, HarperCollins Publishers announced today.

Reports of jury misbehaviour and of evidence suppressed and not presented in court appears to have eroded support amongst New Zealanders who believe David Bain is not guilty of murdering his family.

Fewer people are sure David Bain is not guilty of murdering his family, a new poll reveals, but Joe Karam says the result is "hardly surprising" given the "plethora of ill-informed comment" circulated in the past fortnight.