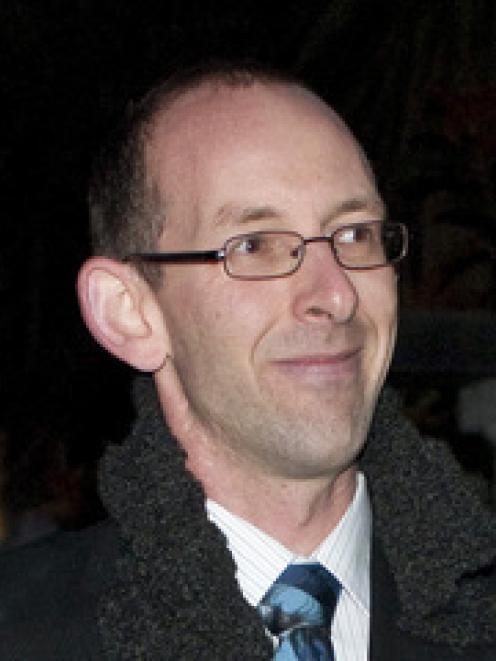 David Bain was beaten and severely depressed at times during his time in jail for killing five of his family members, he has revealed to a magazine.

For the first time since he was convicted of the murders in 1994 the 37-year-old has talked about his time behind bars.

Last month Mr Bain was acquitted of murdering his parents and three siblings in a retrial in the High Court at Christchurch.

Mr Bain has given intimate details to New Idea magazine about the 13 years he spent in prison, including how he was beaten up by other prisoners, the Sunday Star Times reported.

Instead of retaliating, he said he would give them a "bear hug" and try to march them out of his cell.

The magazine has not revealed how much it paid for the exclusive article, but the newspaper reported speculation it could have been up to $50,000.

He told the magazine how he was convinced the jury at his original trial would consider him innocent and how he plunged into despair when given his life sentence.

Bain says his mental state "ranged from bouts of hysteria and panic and almost a zombie-like state".

New Idea editor Hayley McLarin said the story was a chance for people to get to know the real David Bain.