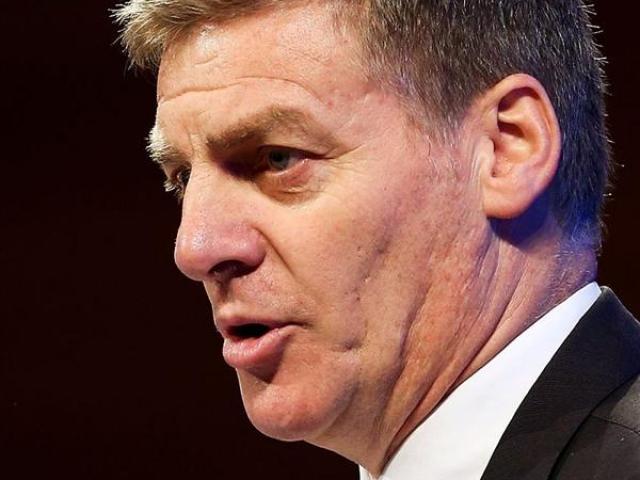 Finance Minister Bill English pulled off a masterstroke in Budget 2015.

Today's Budget was described as "tight-fisted", lagging in help for workers and it even inspired Winston Peters to quote a Split Enz hit from the late 1970s.

The capital gains of people selling residential property within two years of buying it will now be taxed, Prime Minister John Key announced this morning as part of the Budget package.

The actions of protesters who tried to force their way into the SkyCity events centre today were disappointing, police say.
Business interests received only a cursory nod in the Government's Budget yesterday and there was little for regions outside Auckland, except a contestable share of a $25 million fund to create mixed public-private regional research institutes.
The Government says it is accelerating its efforts to address the housing crisis in Auckland by establishing a $52million fund to help with housing development.

The $1000 kick-start incentive to join KiwiSaver has ended immediately as part of Budget 2015 announcements by Finance Minister Bill English.
Retailers will be disappointed the Government isn't taxing purchases on overseas websites, says Retail NZ's general manager public affairs Greg Harford.
Builders are already fretting about responding to Government plans for up to 10,000 affordable new residences on 500ha of the Auckland Crown landbank.
Bill English's seventh Budget is a give-and-take Budget.
The 10 key things you need to know out of today's Budget announcement.

The Government has boosted funding for Christchurch's post-quake recovery by another $27 million in today's Budget.

A warning about the potential extinction of New Zealand's national bird has prompted Government to boost funding to conservation efforts.

The Budget has delivered a sweet and sour takeaway for parents on the benefit - they will have to look for work when their youngest child turns three but their benefit will go up by $25 a week.
The Government will write off $1.7 billion in penalty payments for parents who failed to meet their child support obligations, saying the system was "overly punitive".