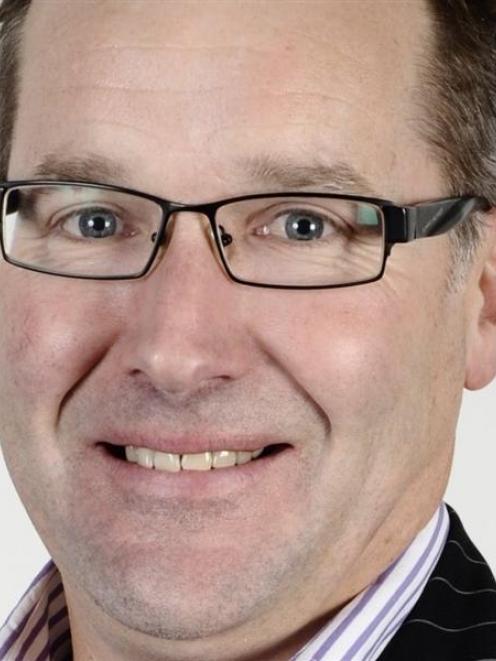 The Government would save $500 million over the next four years, with the money invested in priority public services.

KiwiSaver had been successful in attracting members, with 2.5 million New Zealanders having an

account and together receiving $2.5 billion in kick-start payments since the scheme started in 2007.

''However, it also has considerable costs for taxpayers,'' Mr English said yesterday.

The Government would spend more than $850 million this year on two subsidies - the ongoing government subsidy of up to $521 per year and the $1000 kick-start, he said.

Craigs Investment Partners broker Chris Timms said KiwiSaver had made a difference to the saving habits of New Zealanders.

Even without the $1000 initiative to join KiwiSaver, the scheme was still worth joining, he said.

''The $1000 kick-start was the cherry on the top, but KiwiSaver is still a valuable savings plan.''

Labour leader Andrew Little said removing the kick-start would make it harder for young families to save for a house or get ahead.

The Government had been a bystander for seven years as spiralling Auckland house prices locked a generation out of the dream of ownership, he said.

''Now, they're promising just $52 million to make Auckland land available for housing. That's only enough for 200 homes and it's a one-off.''

• Government to save $500 million which will go to priority public spending.

• KiwiSaver still seen as a good way to encourage people to save.