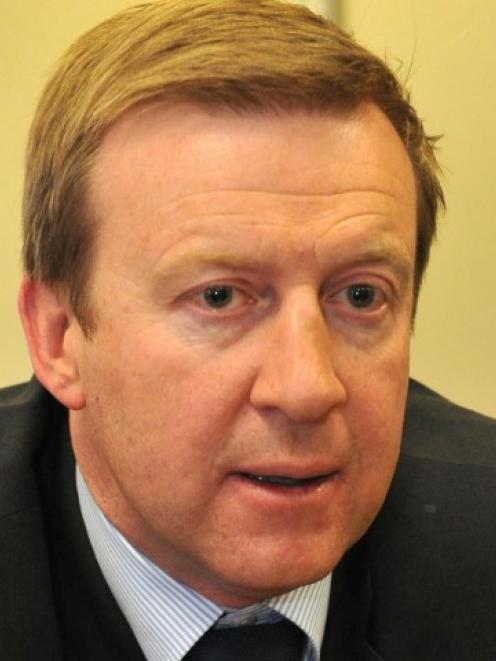 "District health boards will have around $320 million available next year for extra services and to help meet cost pressures and population changes," Dr Coleman said.

Other major new spending has already been announced, including just over $76 million over four years to provide more hospice and palliative care services.

"Hospices make a huge difference to people's lives by ensuring terminally ill people are as free from pain and suffering as possible," Dr Coleman said.

As announced earlier this month, Budget 2015 also contains an extra $98 million over four years to boost the numbers of Kiwis getting elective surgery, and to improve the treatment of orthopaedic conditions.

That new spending is to ensure National meets its long-running target of having about 4000 more elective surgical operations carried out each year.

Since January 2012, more than 6000 people have received a colonoscopy through the pilot.

"The Government is considering the next steps for a national bowel screening programme," Dr Coleman said.

"The largest constraint is having the workforce to do the colonoscopies. There are a number of initiatives under way to address this."

Total spending on health will reach $15.9 billion in the coming year, a rise of 5 per cent.