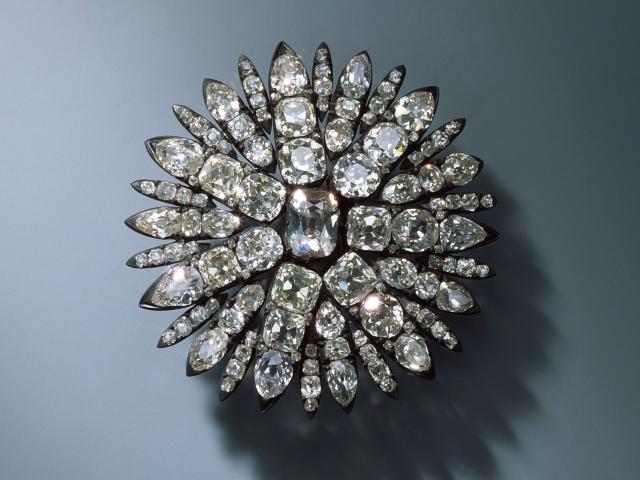 Thieves smashed display cases and grabbed priceless jewels from an eastern German museum in the early hours of Monday in a lightning raid on one of Europe’s greatest collections of treasures,...

One pilot was killed and another managed to parachute to safety after two unarmed German Eurofighter jets collided over northeastern Germany on Monday, officials said.

Germany's Hanover airport temporarily suspended flights on Saturday after a man drove onto the apron area before police stopped his car and overpowered and detained him, they said.

A German nurse admitted in court to being post-war Germany's deadliest serial killer, murdering 100 patients with lethal injections so that he could play the hero by trying to revive them.

Germany's Angela Merkel said that her fourth term as chancellor would be her last and that she would step down as leader of the Christian Democrats (CDU), heralding the end of a 13-year era.

A man armed with a knife attacked people on a bus in the northern city of Luebeck, injuring 10 including one seriously before he was arrested, police said.

Mexicans jumping in jubilation shook the ground hard enough to set off earthquake detectors and throngs danced in the streets after their team scored a surprise victory over World Cup defending champs Germany.

A German man drove a van into a group of people sitting outside a restaurant in the old city centre of Muenster in western Germany, killing two of them before taking his own life, police and state officials said.

Poland is seeing a resurgence of anti-Semitism over pending legislation that would impose jail terms for suggestions that the nation was complicit in the Holocaust, local minority groups warned.

A German soldier was charged with plotting to kill senior politicians because of their support for refugees and trying to make it look like asylum seekers carried out the murders.

German lawmakers have protested after Wolfgang Schaeuble, the new president of the Bundestag, announced a ban on sending tweets from inside the parliament chamber.

Some 150 art works from a massive trove amassed by a German collector during the Nazi era went on public display for the first time in the Swiss capital, amid lingering questions about the origins of the collection.

A 67-year-old woman has pledged to pursue an active lifestyle, including even canoeing, after receiving the heart of the coach of Germany's slalom canoe team who died following a car crash during the 2016 Olympics.

Same-sex couples married in Germany for the first time, with several dozen couples tying the knot at civil registry offices that opened specially to mark the coming into force of a law passed by parliament in June.

Germans began voting in a national election on Sunday night (NZ time) that is likely to see Chancellor Angela Merkel win a historic fourth term and a far-right party enter parliament for the first...

Around 60,000 inhabitants of Germany's financial capital Frankfurt will be ordered to leave their homes on while a large World War Two bomb discovered at a building site is made safe, the police said.

Dutch police arrested two suspects as part of an investigation into the illegal use of a potentially harmful insecticide in the poultry industry, the Dutch prosecution service said.

A German-Israeli artist who accuses Twitter of failing to delete hate speech tweets has taken matters into his own hands - by stencilling the offending messages on the road in front of the company's Hamburg headquarters.