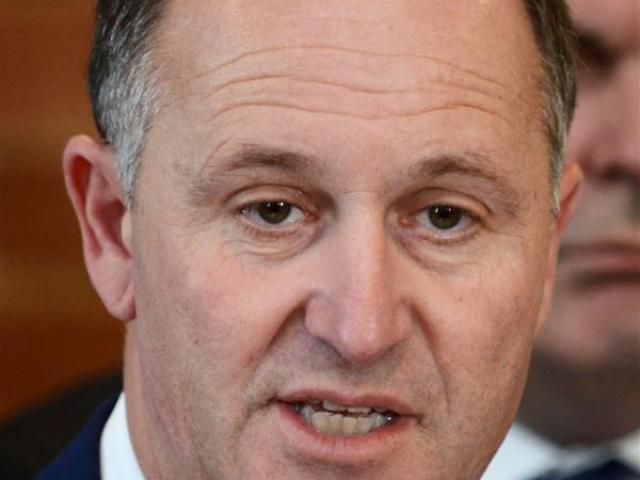 An education leadership specialist at the University of Otago has labelled the Government's latest pupil achievement improvement initiative, ''a winner''.
While Finance Minister Bill English and State Owned Enterprises Minister Tony Ryall are putting on brave faces, there must be a few Government MPs who are more than a little disappointed at the amount of money the partial sell-down of Meridian Energy raised.

Prime Minister John Key managed to clear an ''air of tension'' in the room yesterday when he addressed the Otago Chamber of Commerce, president Peter McIntyre said.

It was easy to talk down the local economy, but the evidence did not back it up, Prime Minister John Key told Scott Technology workers in Dunedin yesterday.

The GCSB Bill passed in Parliament last night with assurances from Prime Minister John Key that it would not open the door to wholesale spying on New Zealanders.

Journalists are by nature deeply suspicious of politicians and the motives which drive them, and vice-versa.

Every day, the saga surrounding the Government Communications Security Bureau reads increasingly like something out of a spy novel.
The New Zealand Labour Party needs only to look across ''the ditch'' to find evidence of the devastating fallout of political infighting.

Prime Minister John Key has taken a hit in two television polls done after revelations about his role in the appointment of the head of the GCSB spying agency and plans to revamp the agency's law.

Prime Minister John Key says he had no reason to believe there were issues with the national spy agency until the faults revealed after the raids on the mansion of internet mogul Kim Dotcom.

Prime Minister John Key has rejigged his schedule in Latin America so Chile's President Sebastian Pinera can attend Hugo Chavez's funeral, but will not sidetrack to attend the funeral himself, saying New Zealand did not have a strong political relationship with Venezuela.

Lake Wakatipu's rich maritime heritage is preserved for future generations after the official opening of the historic boat shed and shipping office by Prime Minister John Key at Frankton Marina on Friday.

Prime Minister John Key has announced an expansion of Government subsidies for apprenticeships in a major speech on how to make New Zealand a "magnet for investment".

The trip that Australian Prime Minister Julia Gillard's partner, Tim Mathieson, took to Arrowtown 12 years ago with a couple of mates was so memorable that he took her back there on Saturday.