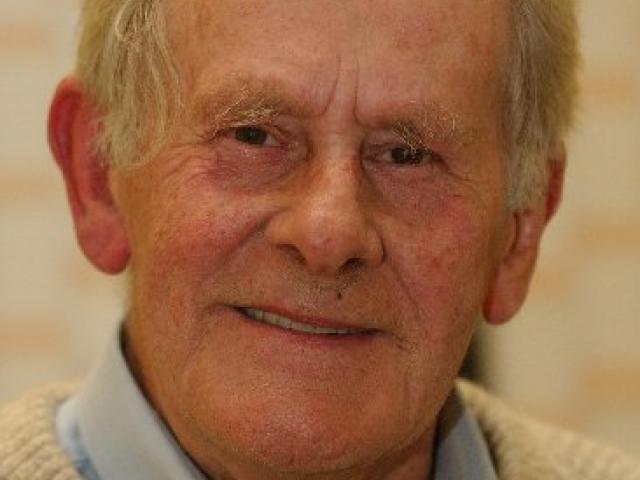 Doug Wright, the Otago Daily Times' long-serving shipping columnist, died suddenly at his home in Port Chalmers yesterday. He was 83.
The fallout from the announcement 10 days ago that the STX Pan Ocean Shipping Co had filed for receivership, has begun.

After an eventful career, it is now the end of the line for the cruise ship that used to call here as Sky Princess and Pacific Sky.
The second of three CMA CGM's 16.020TEU giant Explorer-class container ships began its maiden voyage 10 days ago from Pusan.
Back on its second visit last Friday, Mare Phoenicium is one of the larger, chartered vessels that has been calling here recently on the Mediterranean Shipping Company's Capricorn service.

Well, it is all over for another six months after Oosterdam brought a very successful cruise ship season to a close last Friday.
As the season winds down, it was welcome last Saturday to the newest of the cruise ships seen here this season, the maiden-calling Marina.
It is probable very few people spotted Queen Mary 2 off the Otago coast shortly after daybreak last Friday morning.
Major companies had their own naming systems in the past, and still do, but long gone are the days when British liner companies trading to this country used the names of British counties, ports and cities throughout the world and, along with New Zealand interests, Maori names.
It is disappointing this port has been denied a chance to host a final visit by Saga Cruises' Saga Ruby, for this veteran would have afforded an opportunity to see one of the last graceful and classic passenger liners of a past era, one in which ships were built to look like ships.

So far, since last October, Port Otago has been fortunate in enjoying a very successful cruise-ship season. Passengers and crew members from all over the world have called during cruises that have not been marred by serious incidents.
After an absence of 10 years (it was last here on February 6, 2003), the cruiseship Europa, on a world-wide cruise, will be back on its third visit on Saturday.
Costa, Cunard, Holland America, P&O, P&O Australia, Princess and Seabourn are brand names that represent cruise ship fleets that have been linked with calls at Dunedin and Port Chalmers.
Latest reports on the fate of Queen Elizabeth 2 indicate that the former iconic Cunarder is still heading for China.

The largest cruise ship operator in the world, the Carnival group, has been well-represented here, with a ship in port each day since last Wednesday.
Records are made to be broken.