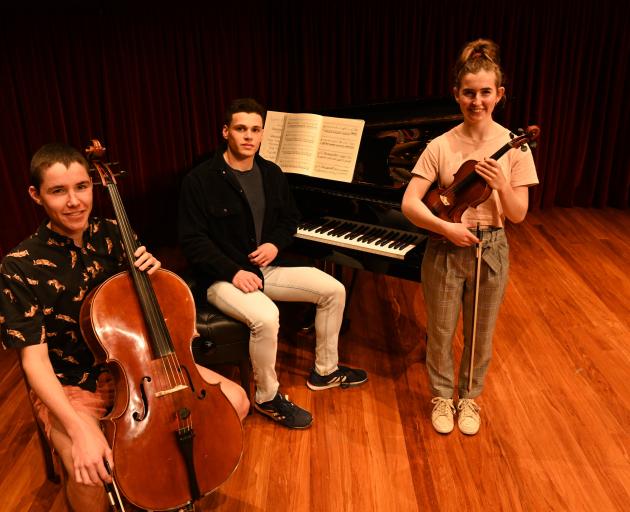 Dunedin Concerto Competition finalists (from left) cellist Boudewijn Keenan (17), pianist Abhinath Berry (20) and violinist Rose Stevenson (19) will step on to the town hall stage with the Dunedin Symphony Orchestra and players from Dunedin Youth Orchestra in the finals concert tomorrow night. PHOTO: LINDA ROBERTSON
A busy year just got busier for conductor Peter Adams, who has stepped in to lead the Dunedin Concerto Competition finalists concert at short notice.

"It’s a real privilege to be involved in this inaugural concerto competition, which is also the first ever collaboration between the Dunedin Symphony Orchestra and the Dunedin Youth Orchestra," Prof Adams said.

The competition had been very successful, attracting 31 young musicians from Otago and Southland, who competed in preliminary rounds in March.

Prof Adams said the three finalists were "very fine young musicians", who had selected challenging and famous concertos to perform.

"All of these pieces are fantastic, with virtuosic passages and real beauty — it’s going to be great to hear them performed by these talented young people," Prof Adams said.

The Dunedin Symphony Orchestra will be joined by 15 Dunedin Youth Orchestra players in accompanying the finalists during the concert’s second half.

The Dunedin Concerto Competition finalists concert will be held tomorrow from 7.30pm at the Dunedin Town Hall. 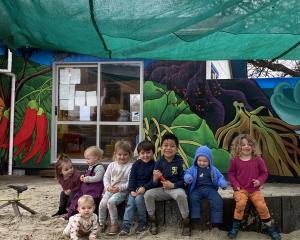 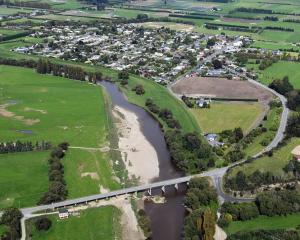 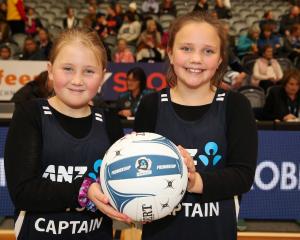 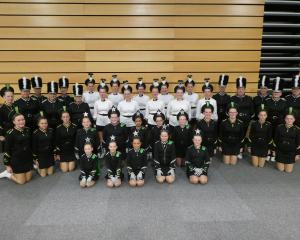 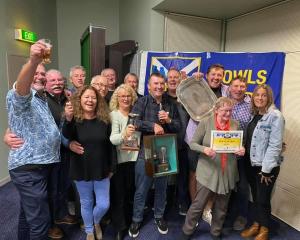 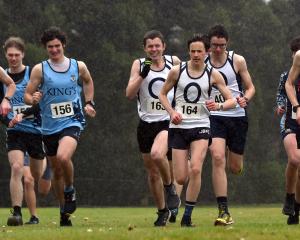 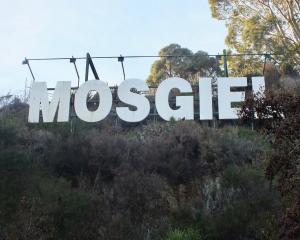 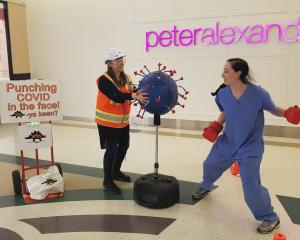 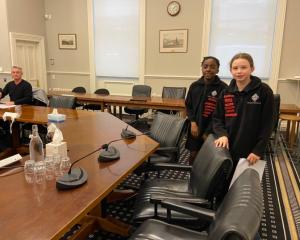 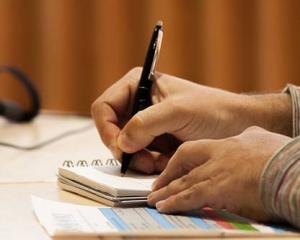